We are arguably heading to one of the most important weeks in months for the dollar, certainly the most vital one before the year is out, as the Federal Reserve decides on interest rates. 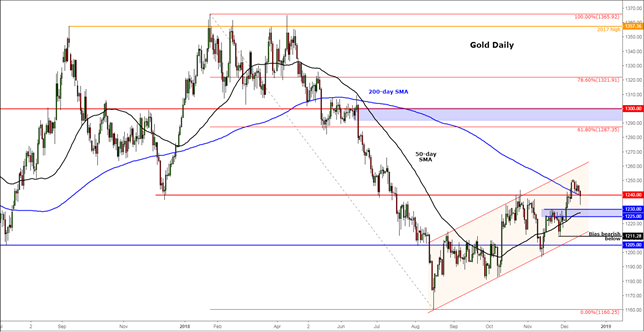