Heading into the new week, we are expecting to see further short term gains for stocks amid bullish technical momentum arising from this week’s central bank action, but we are not too sure whether the bulls will go all out buying every single dip given the increased risks to economic growth and ongoing trade tensions. 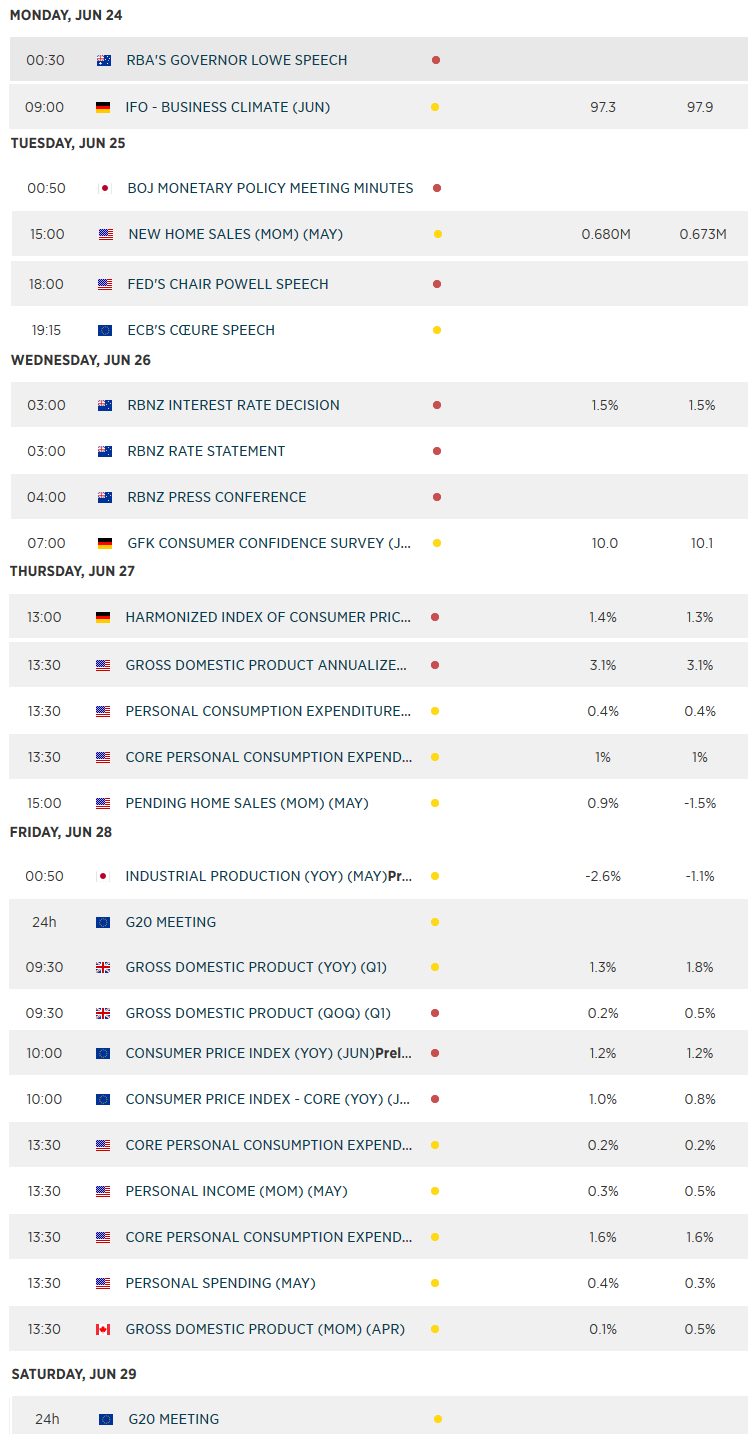