Week Ahead Will there be more Middle East drama

Going into the weekend, some market participants will be wondering whether more Middle East drama will unfold over the next couple of days, and if so, what might that mean for their open positions.

If tensions escalate again over the weekend, then expect the markets to again open with big gaps - especially for crude oil and gold. Otherwise, the start of next week could be a continuation of this: risk ON. If that’s the case then expect things like copper and the FTSE 100 to rally, for the reasons we have discussed HERE. 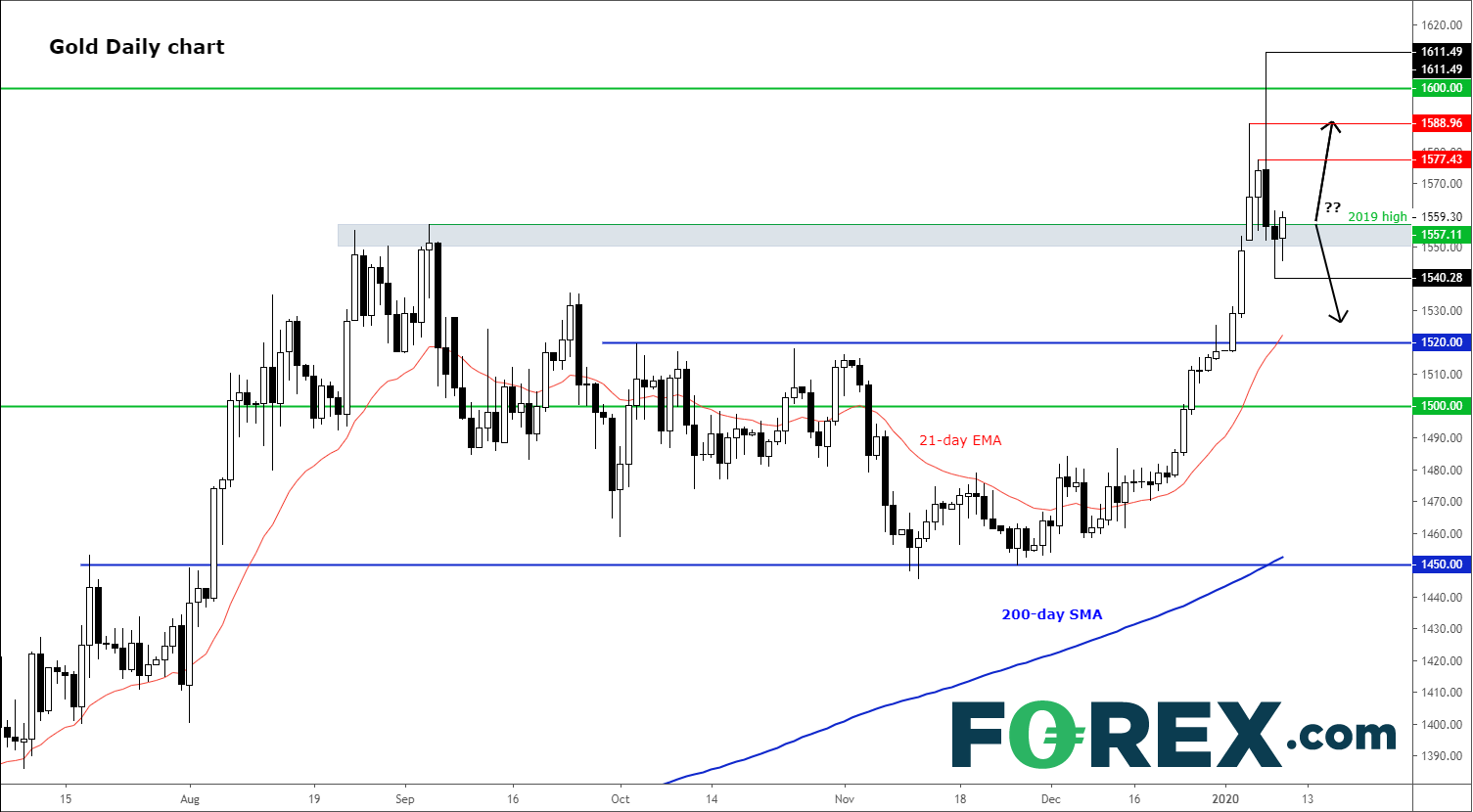