See the key events and themes oil traders should be watching next week! 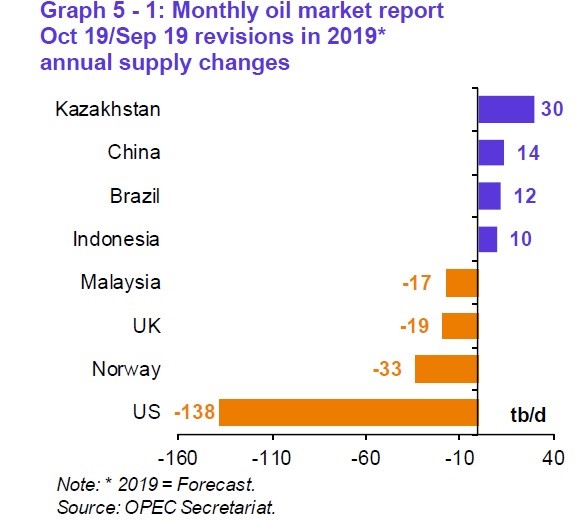