USD/NOK seems to have reverted to its normal self, which is trading inversely to oil and a hawkish central bank 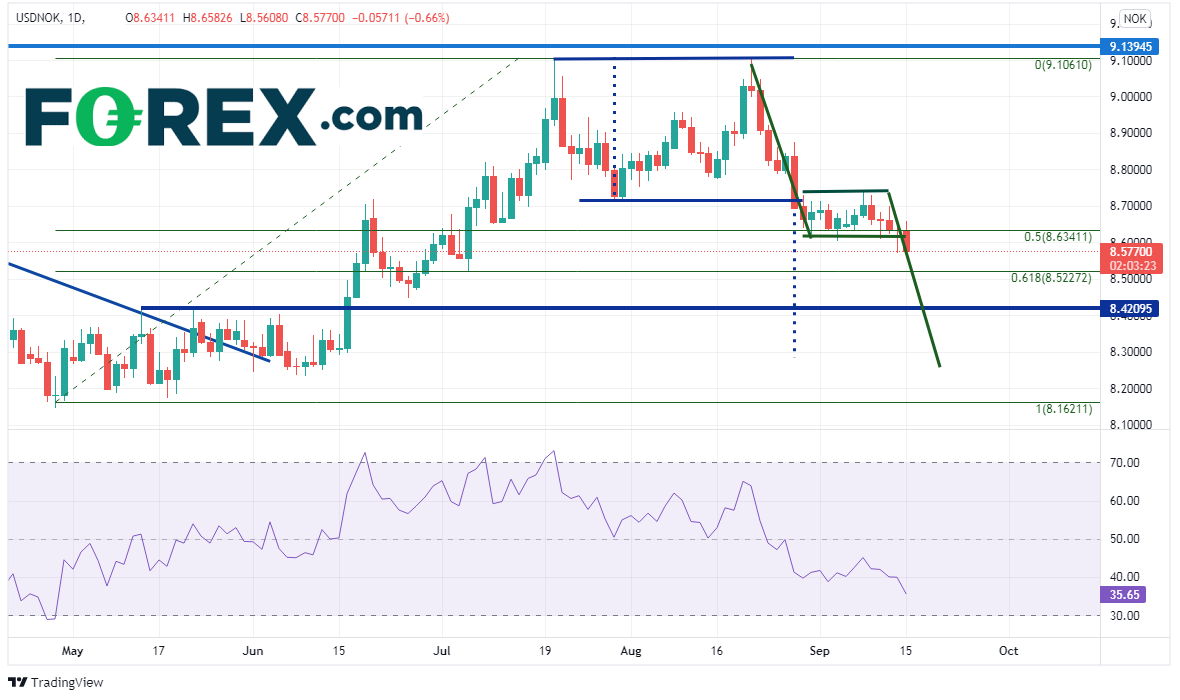 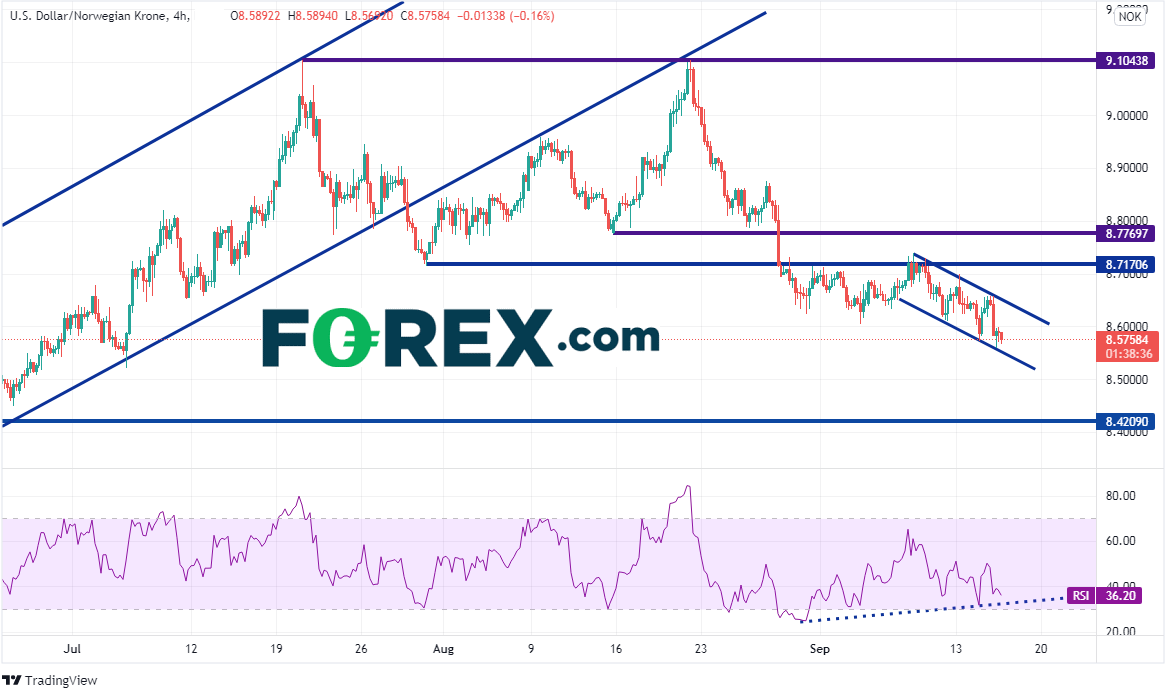