After all, the recent big increases in rig counts point to increased levels of production in the US. If growth in demand does not keep up, crude inventories are likely to rise again. 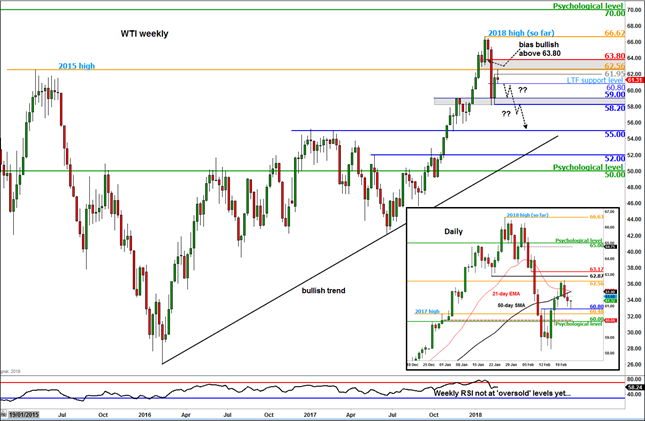