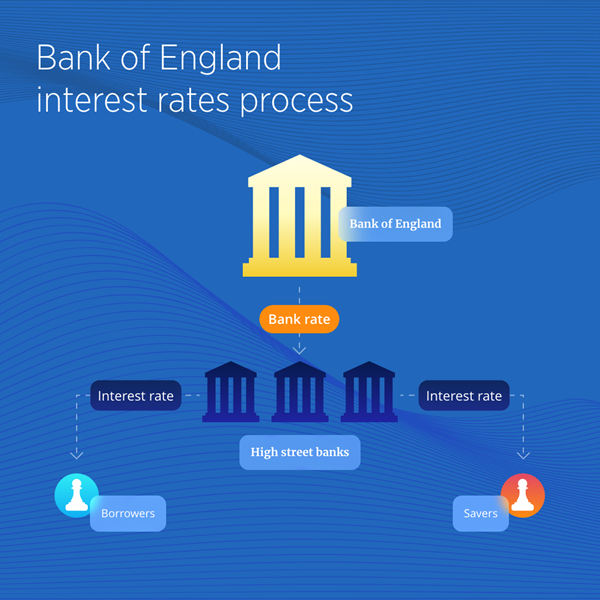 The current BoE bank rate was set at 0.1% during the Monetary Policy Committee (MPC) meeting on May 6 2021. The Committee decided to maintain the rate of 0.1% which has been in place since March 2020 due to the Coronavirus pandemic.


When is the next Bank of England interest rate announcement?

The next Bank of England is interest rate announcement will be on June 24 2021, at approximately midday – the minutes from the MPC meeting are published on the same day.