US Core PCE: Will it cause US Fed members to change their views? 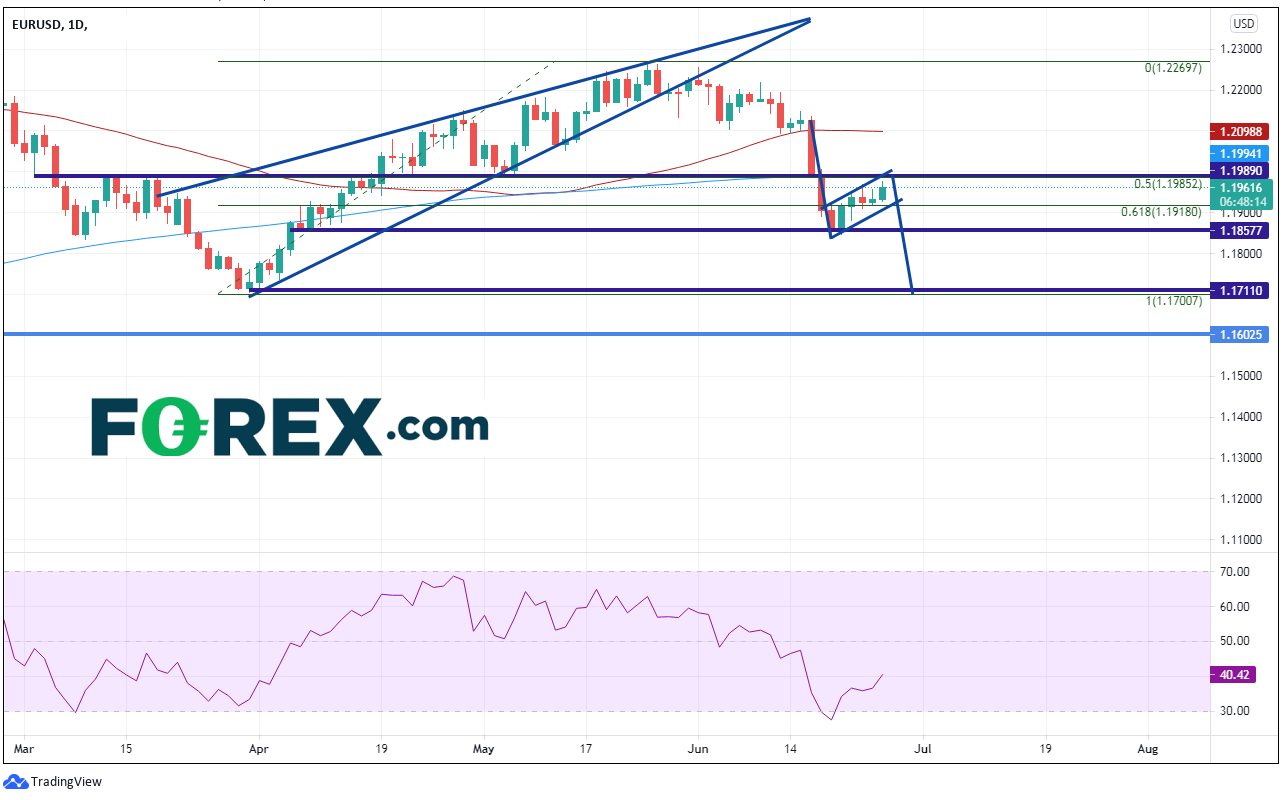 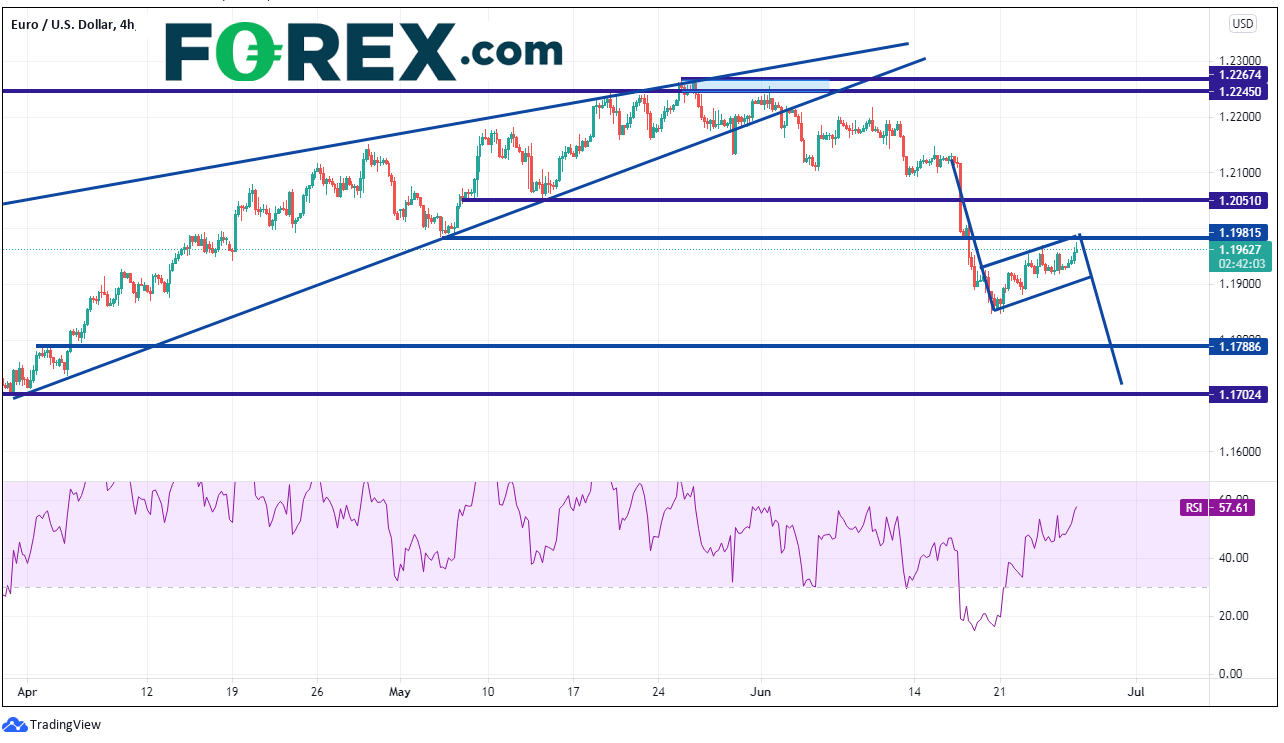