Although not a surprise to anyone, the FOMC hinted today that moderation in the  bond-buying pace “MAY soon be warranted”. Understanding Fed semantics, the markers seemed to focus on the word “May” to mean “May, or May Not”.  Therefore, the statement is “as expected”.   See my colleague Matt Weller’s FOMC recap here.  With an “as expected” statement, stocks moved higher and the US Dollar moved lower. 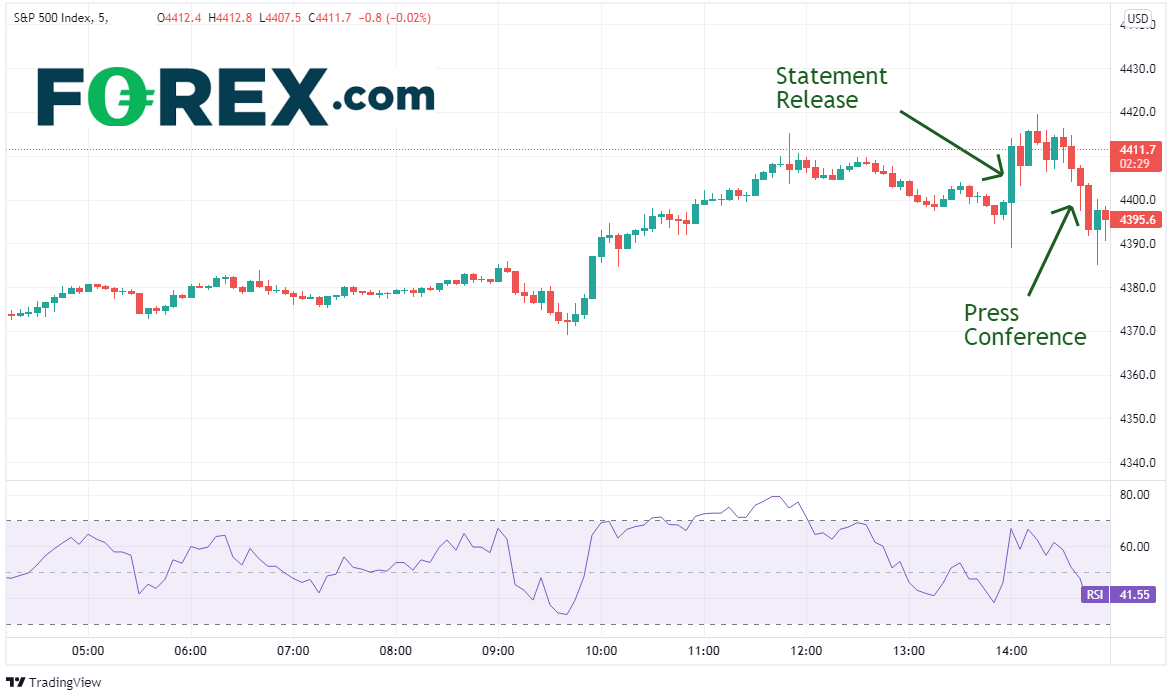 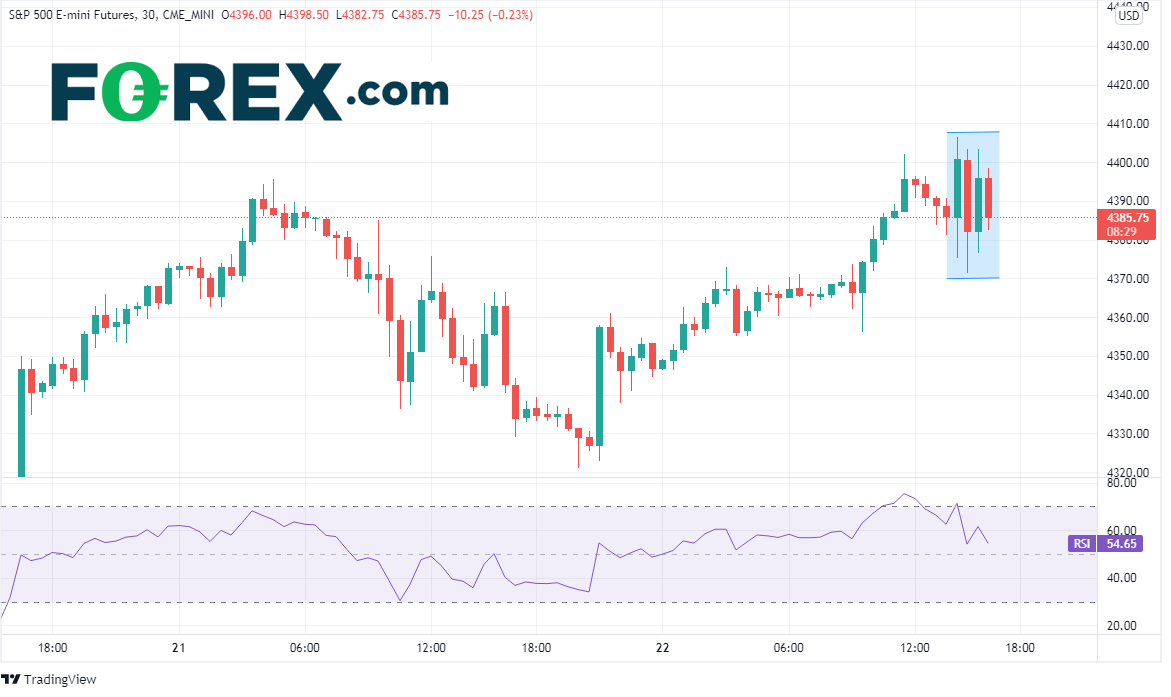 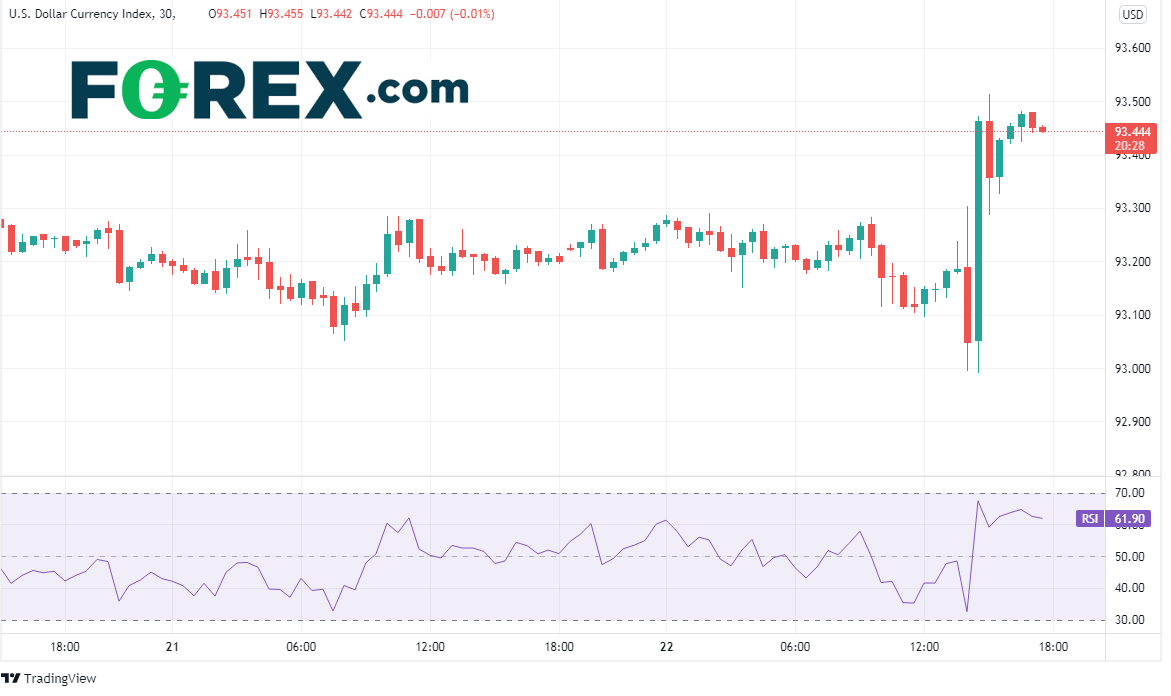 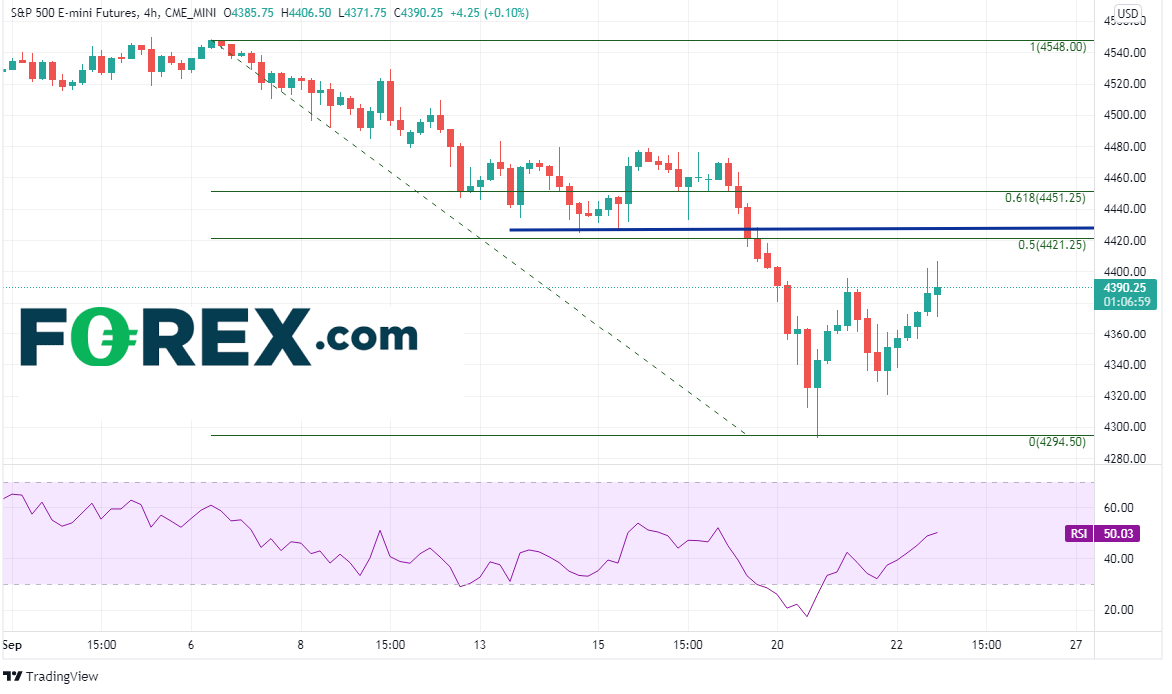