Bank of England base rate: what are negative interest rates?

What are negative interest rates?

Negative interest rates refer to when the bank rate, handed down from the Bank of England (BoE) to commercial banks, falls below zero.

The bank rate is the amount these institutions receive per year in interest for deposits held in the bank. For example, under a bank rate of 0.1%, a £1000 deposit would earn £1 per year in interest. Under a negative interest rate, banks would instead pay an interest charge on their deposits with the BoE. For example, if the rate fell to -0.1%, the same £1000 deposit would be worth £999 after a year.

Why would the Bank of England consider negative interest rates?

Negative interest rates occur in deflationary periods, when people hold too much capital rather than spending it. In theory, by taking interest rates below zero, it would become undesirable to save money.

In March 2020, it cut them to a historic low of 0.1% in an attempt to stimulate the economy amid the coronavirus pandemic – this bank rate was held throughout the year and into 2021. As the BoE’s Monetary Policy Committee has already pursued other means of bringing inflation back toward the 2% target, it was announced they were reviewing the possibility of using negative interest rates. 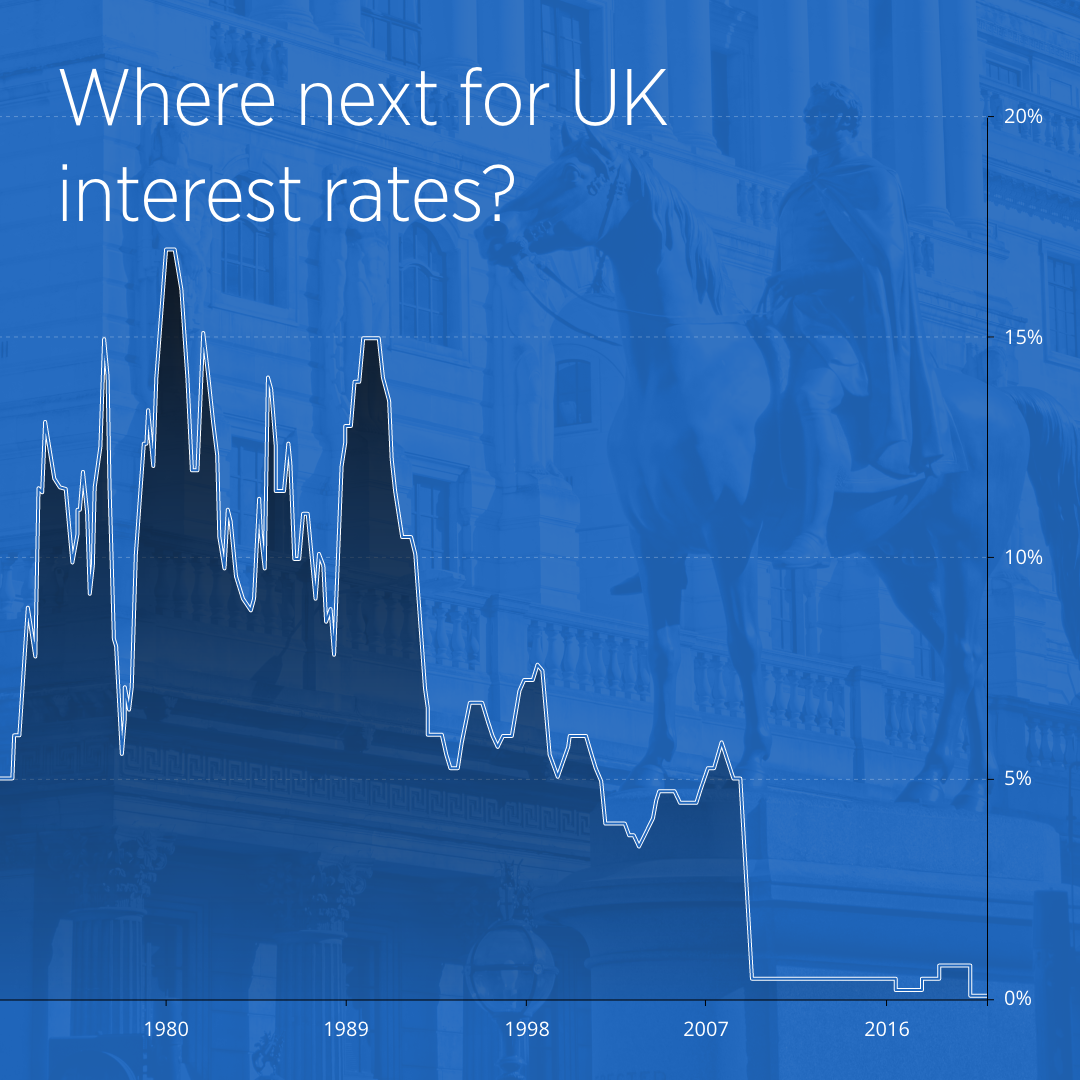 In February 2021, the Bank of England asked that banks and building societies be ready to implement negative rates by the end of the summer. Although Andrew Bailey, Governor of the BoE, made it clear that these preparations were not an indication that the MPC intends to set negative rates – it’s just another tool in their arsenal.

While negative rates are an extremely uncommon tool and are used sparingly, the UK wouldn’t be the first country to resort to the measure. Sweden, Switzerland, Japan and the eurozone have all taken interest rates below zero at some point.

What would negative interest rates mean?

Negative interest rates would mean that banks earn less money on deposits with the BoE. This would hit bank earnings by reducing the profit margin between the money they make on loans and what they pay to savers.

Any rates below zero mean that banks would have to charge consumers to use bank accounts in order to make money, making it fairly pointless to hold savings in a bank account. Although in recent years, commercial banks have been reluctant to pass on negative rates to customers in order to remain competitive.

However, borrowers would be credited for taking out loans – such as mortgages – rather than having to pay interest to lenders. That being said, there are a lot of other factors that are taken into account when assessing individual loans, so a negative bank rate won’t necessarily be passed on to borrowers.