It has been over a year since the first cases of COVID-19 were diagnosed in Wuhan, China. As a result of the virus, we have seen an unfathomable global shutdown in Q2, followed by a record-setting return to growth in Q3 as the summer months arrived. Q4 resulted in second and third waves. In November, results of Phase 3 vaccine studies began to trickle in and by the end of the year, frontline workers and those most in need were already receiving the first doses.

As we progress through the year, employment should pick up and initial claims should decrease. As people return to work after being cooped up for the better part of a year, PMIs should continue to recover, especially in the services industries. Industries such as food services, cruise lines, airlines, and hospitality could outperform. The “stay at home” industries, such as technology (which includes FAANG stocks) may underperform. GDP should continue to rise – however, the growth rate may begin to level off towards the end of the year. Housing should stay strong on the back of a demographic tailwind and millennials seeking to “beat the rush” in anticipation of higher interest rates.

The Covid 19 impact on the US Dollar 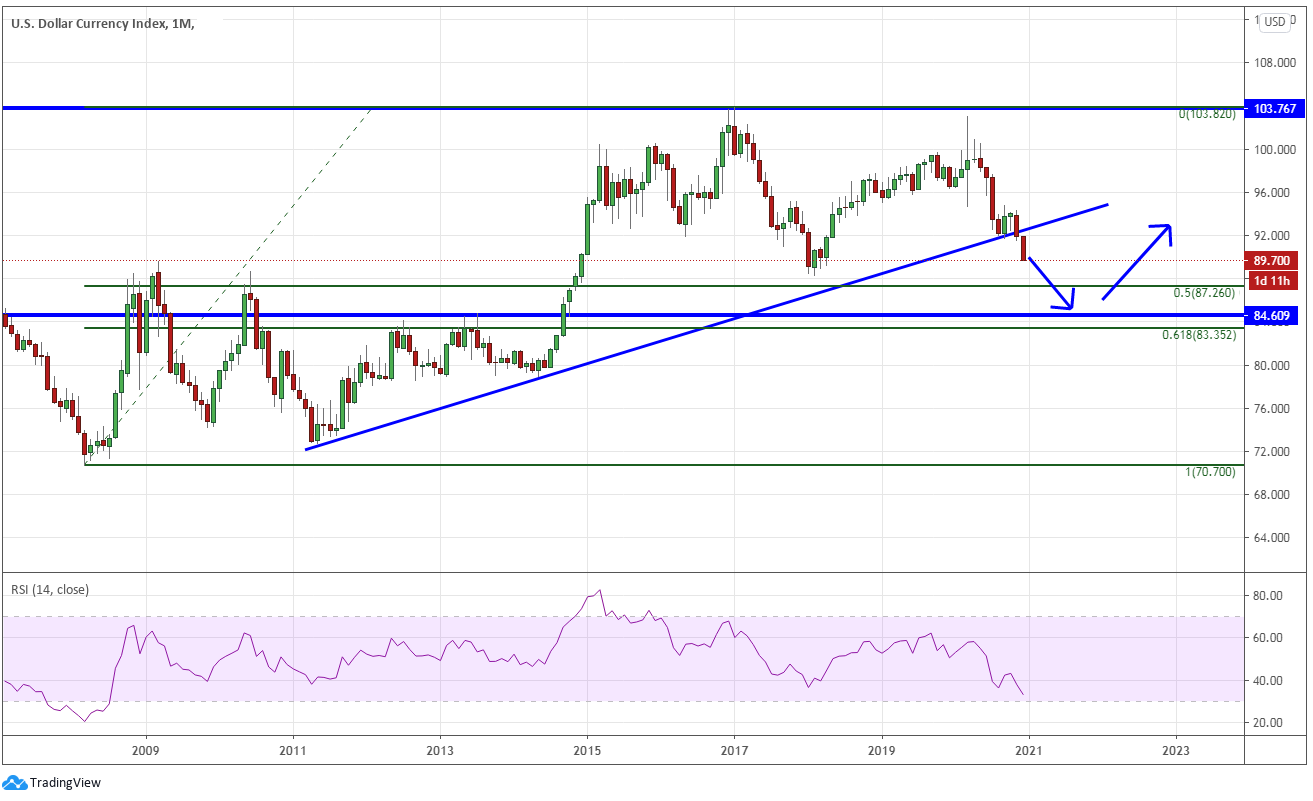 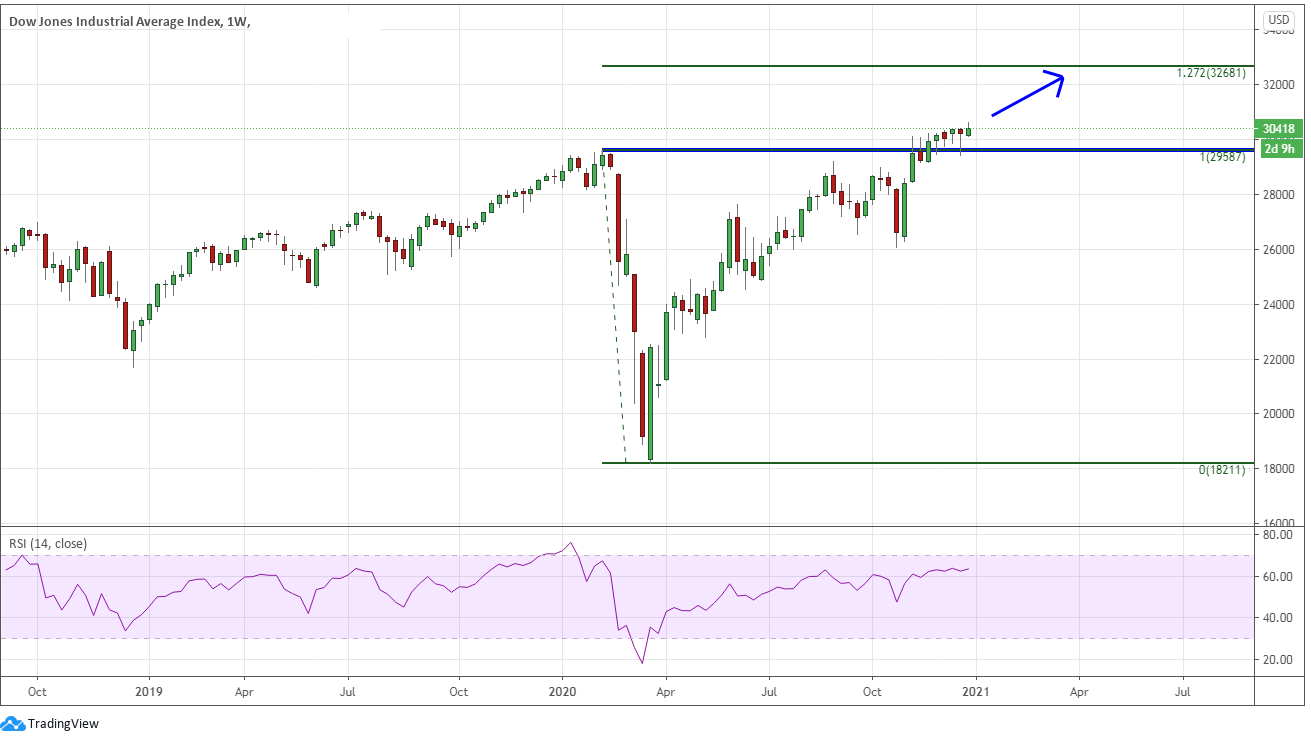 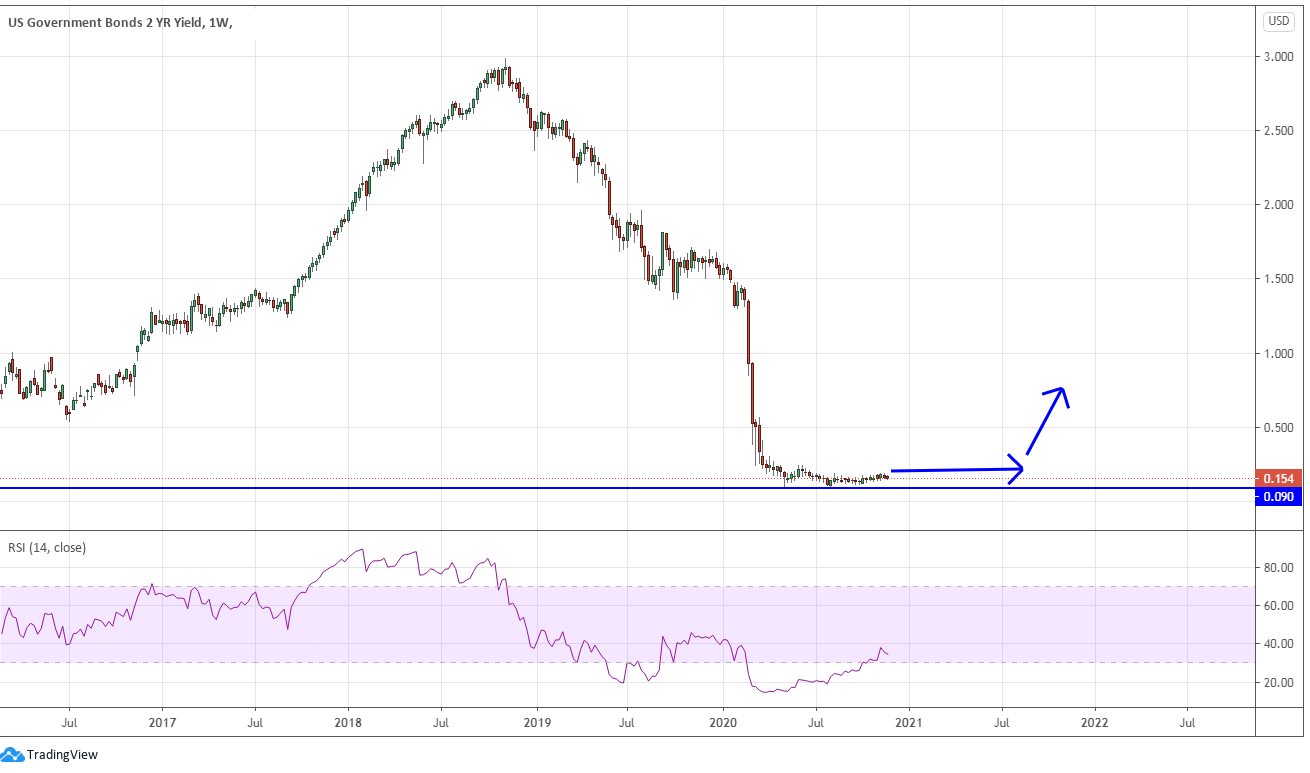 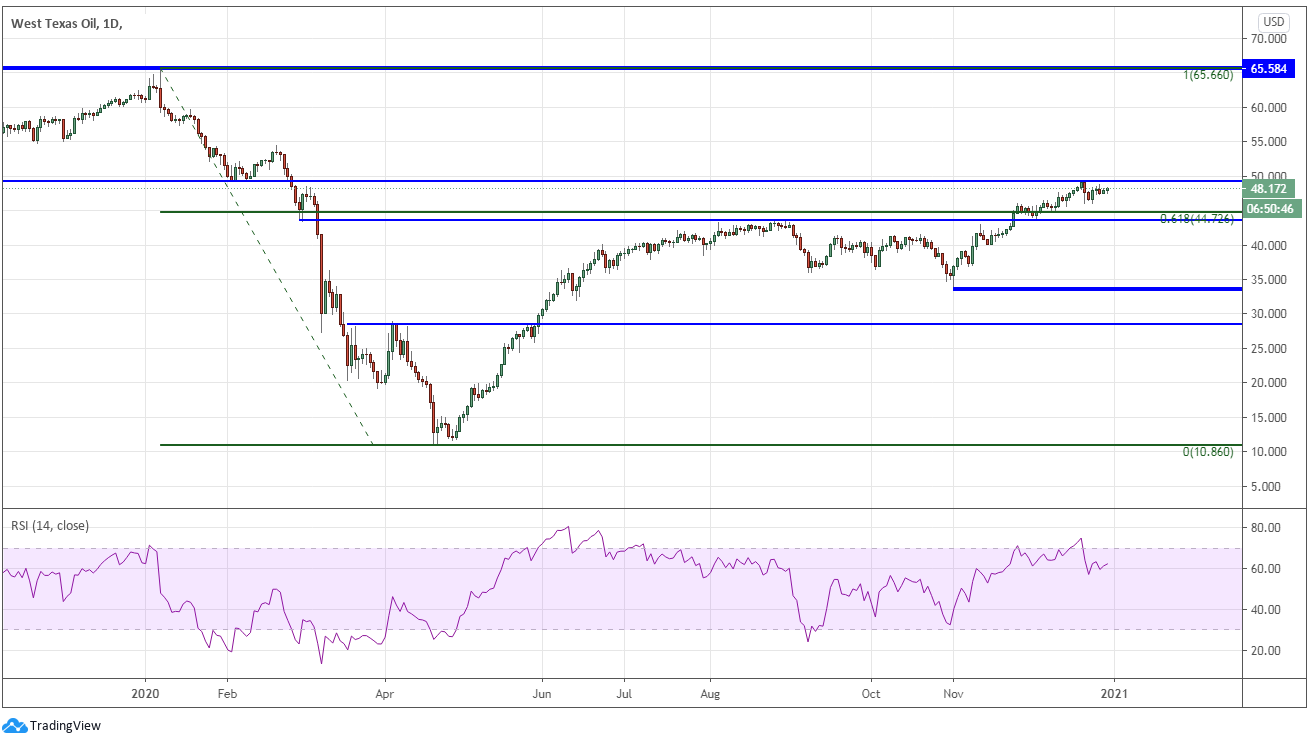 As pharmaceutical companies release more and more of the COVID-19 vaccine, economies should begin to recover, and life will revert to the “old normal”. However, that doesn’t necessarily mean it will be good for the markets as central banks may begin using the words “inflation” and “less stimulus”.

For insight into how tech stocks could perform in 2021, click here.