NZDUSD in focus ahead of New Zealand retail sales 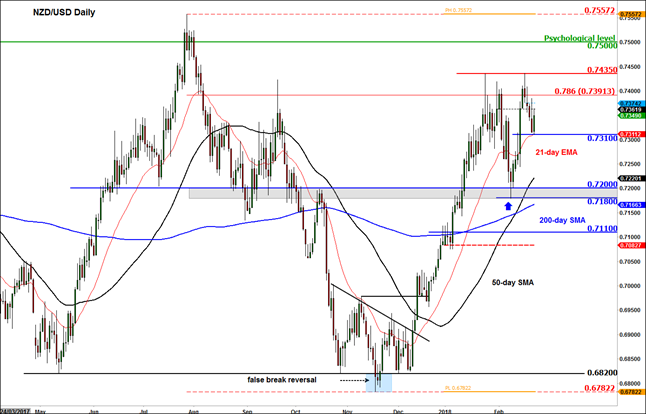