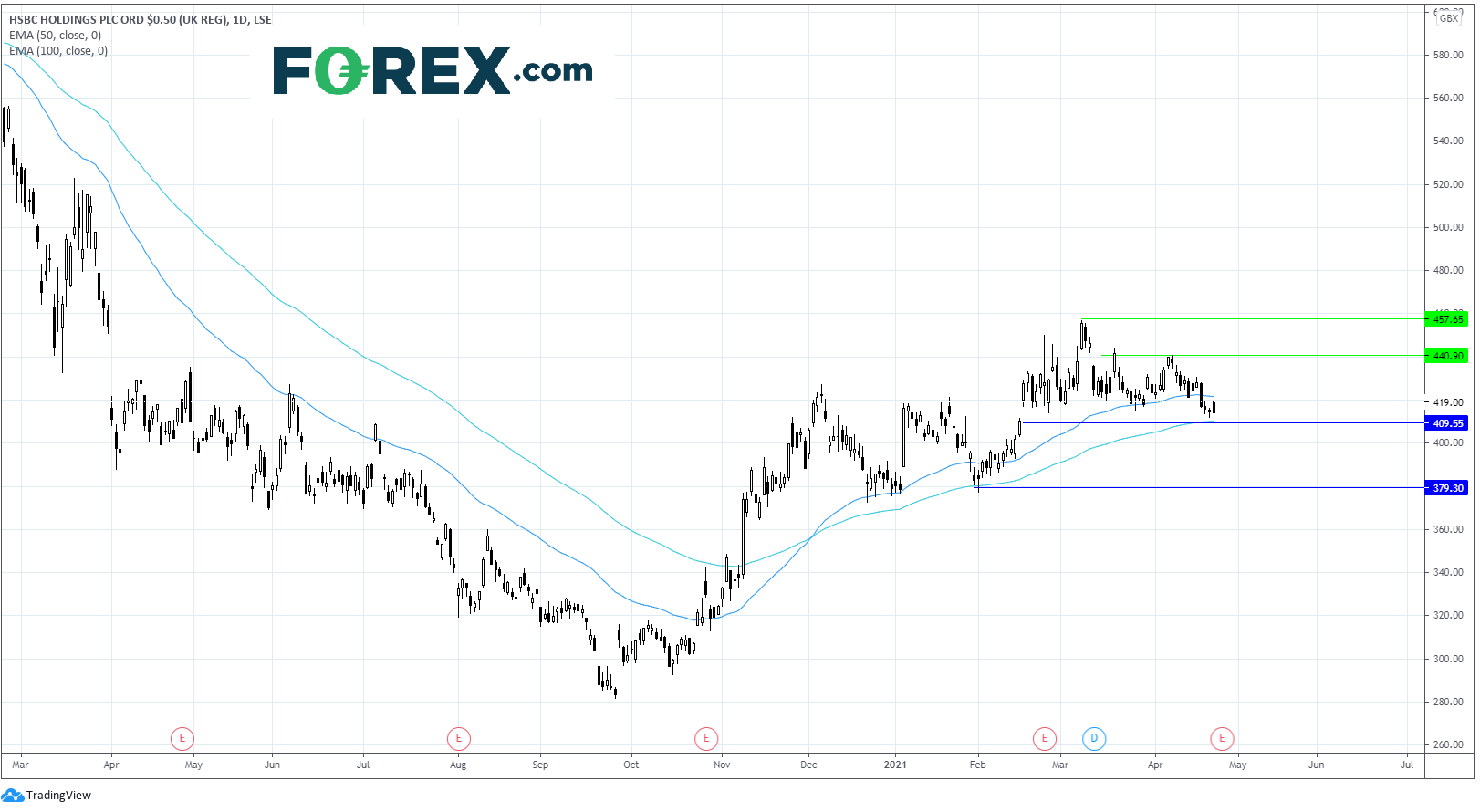 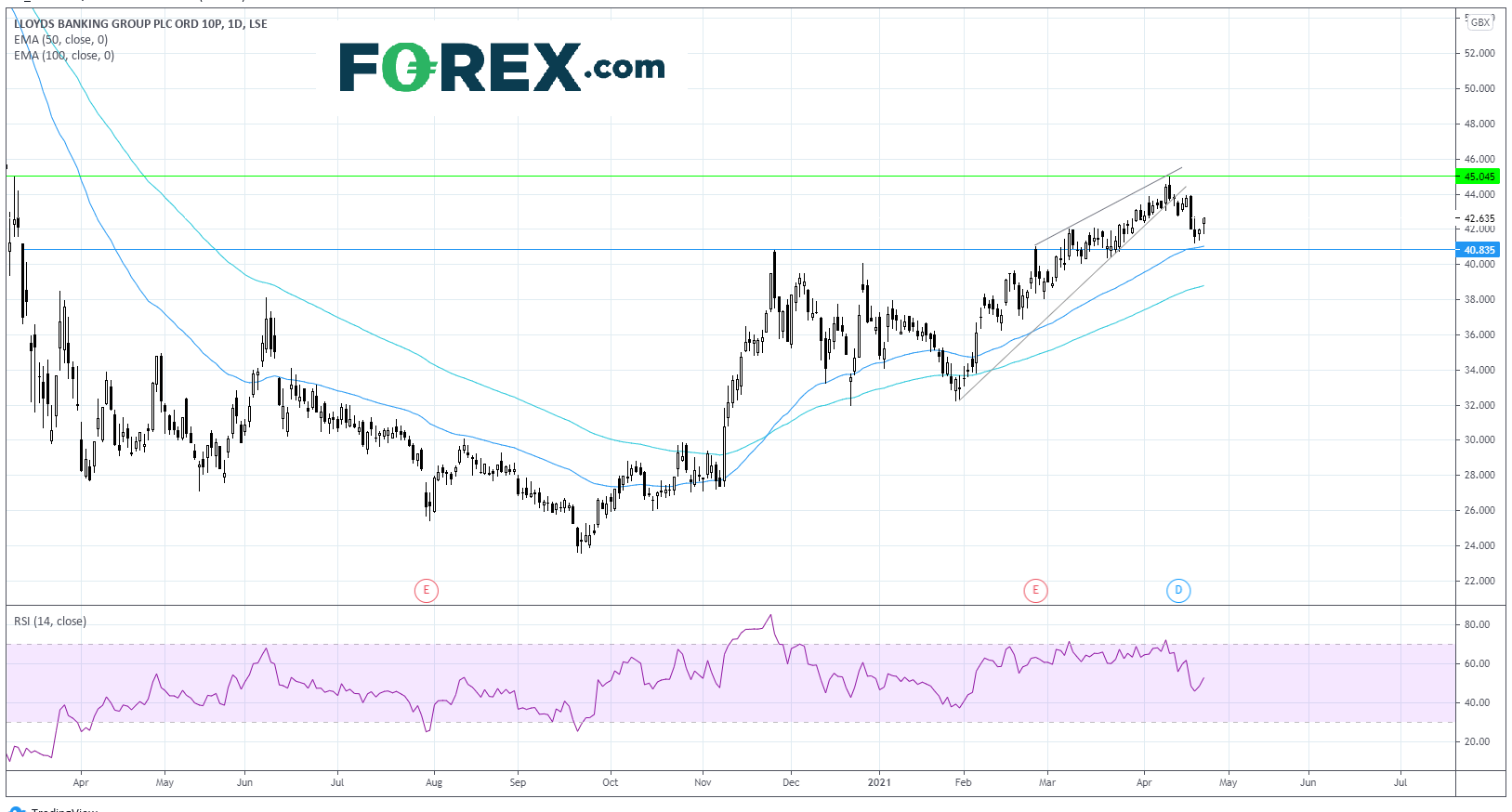 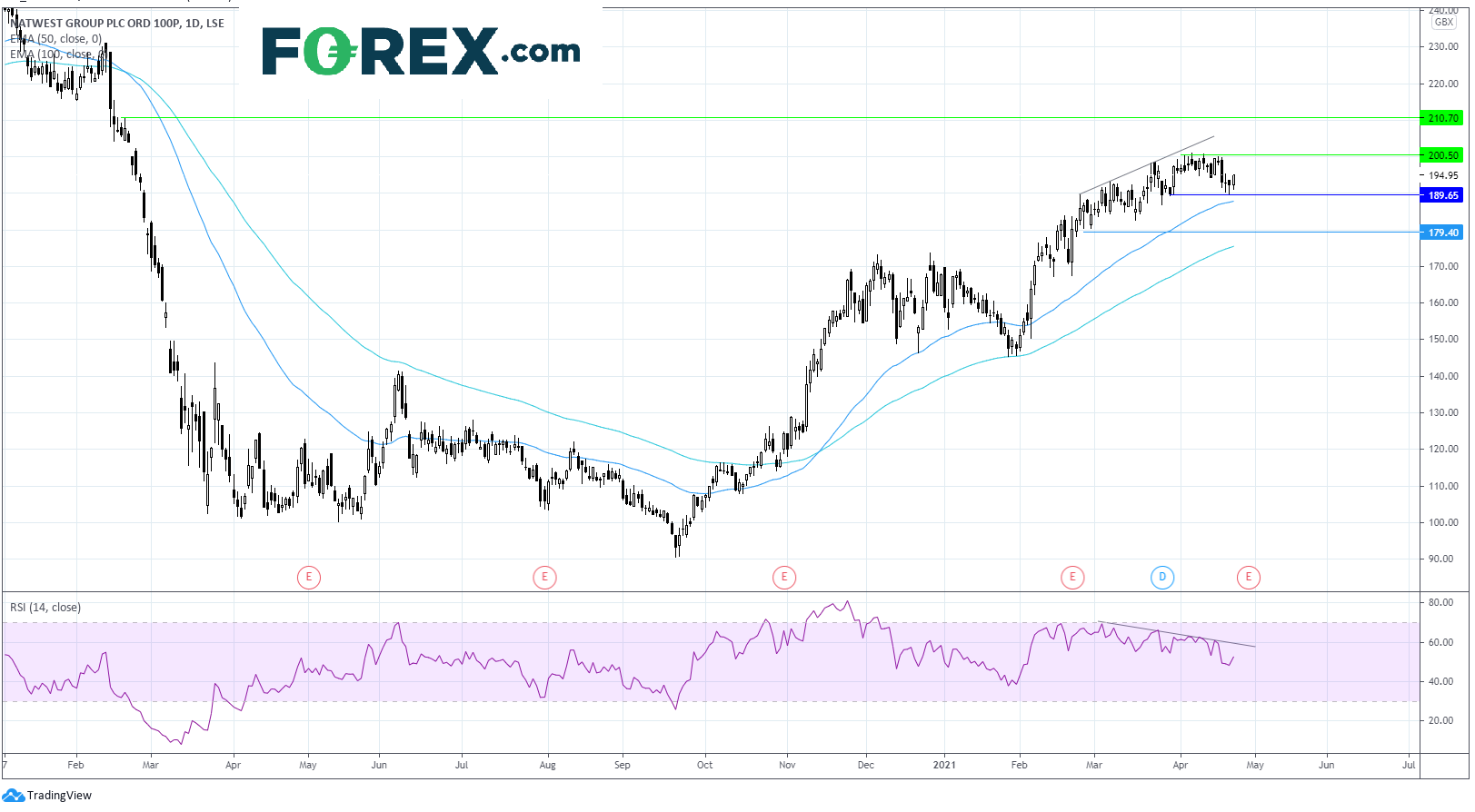 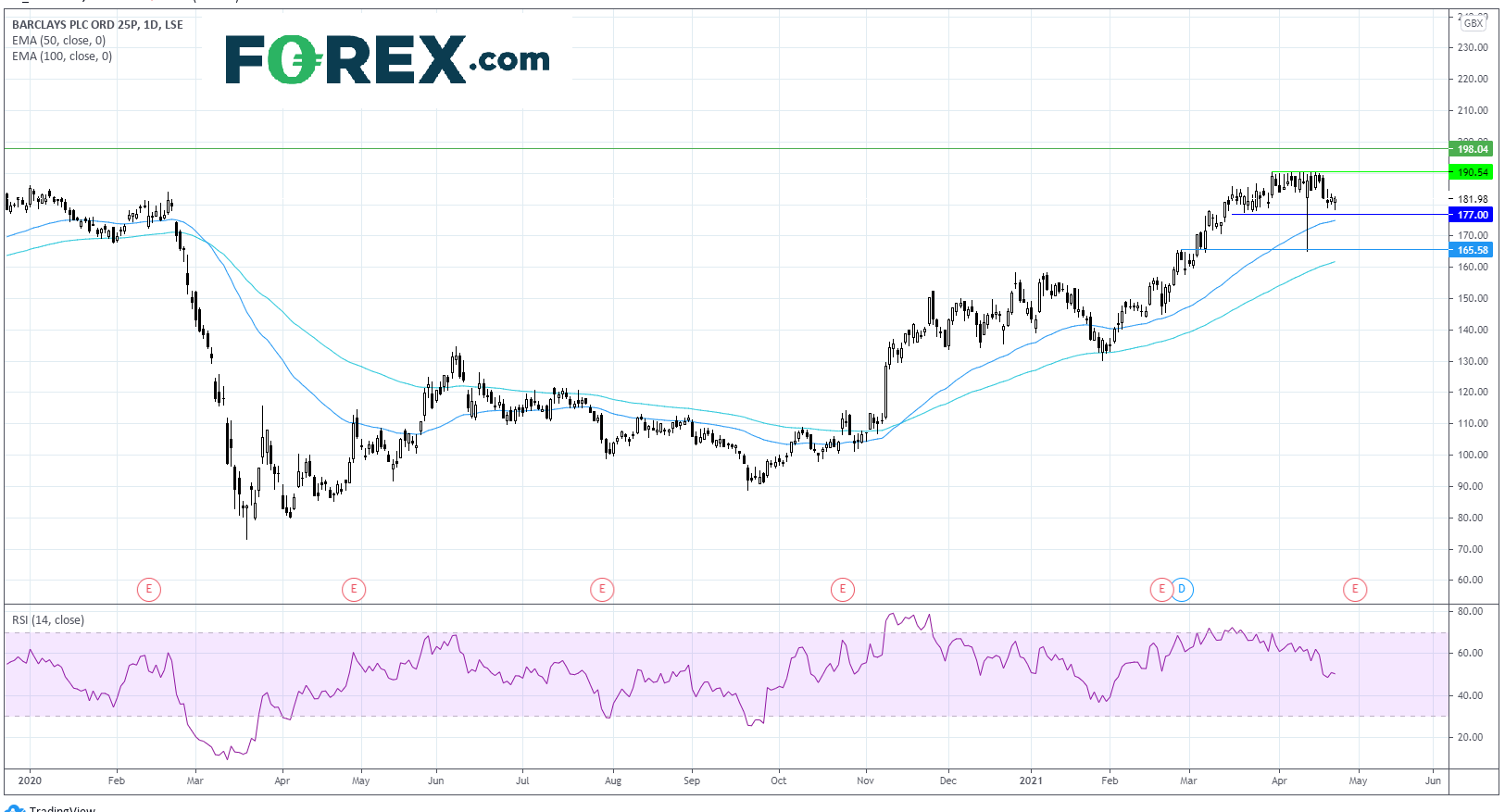 Ant Group IPO: Everything you need to know about Ant Group
By:
Rebecca Cattlin