By :
Global Author
Amid this week’s busy and potentially market-moving schedule dominated by Thursday’s UK general election and European Central Bank policy decision, a key event likely to affect the Australian dollar may well have been overlooked. The Reserve Bank of Australia (RBA) will release its own rate decision and statement on Tuesday, and the Australian dollar has been rising sharply against the US dollar (on the back of a weaker than expected US jobs report on Friday) in the few days running up to this RBA release. 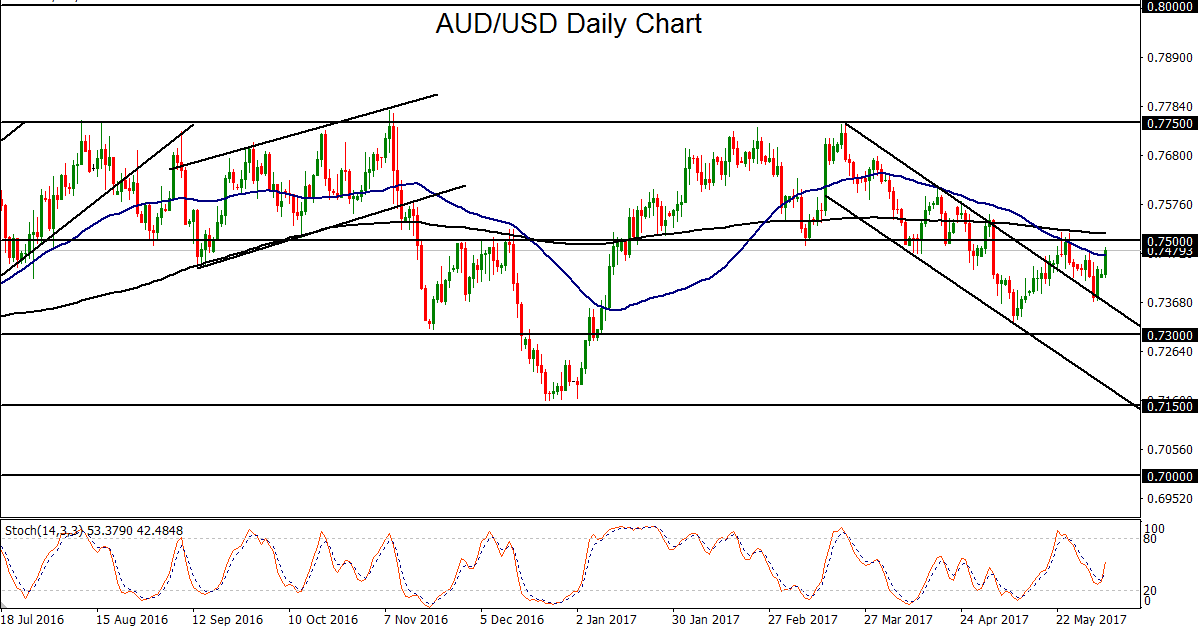