Progress:
0%
0 out of 9 lessons completed 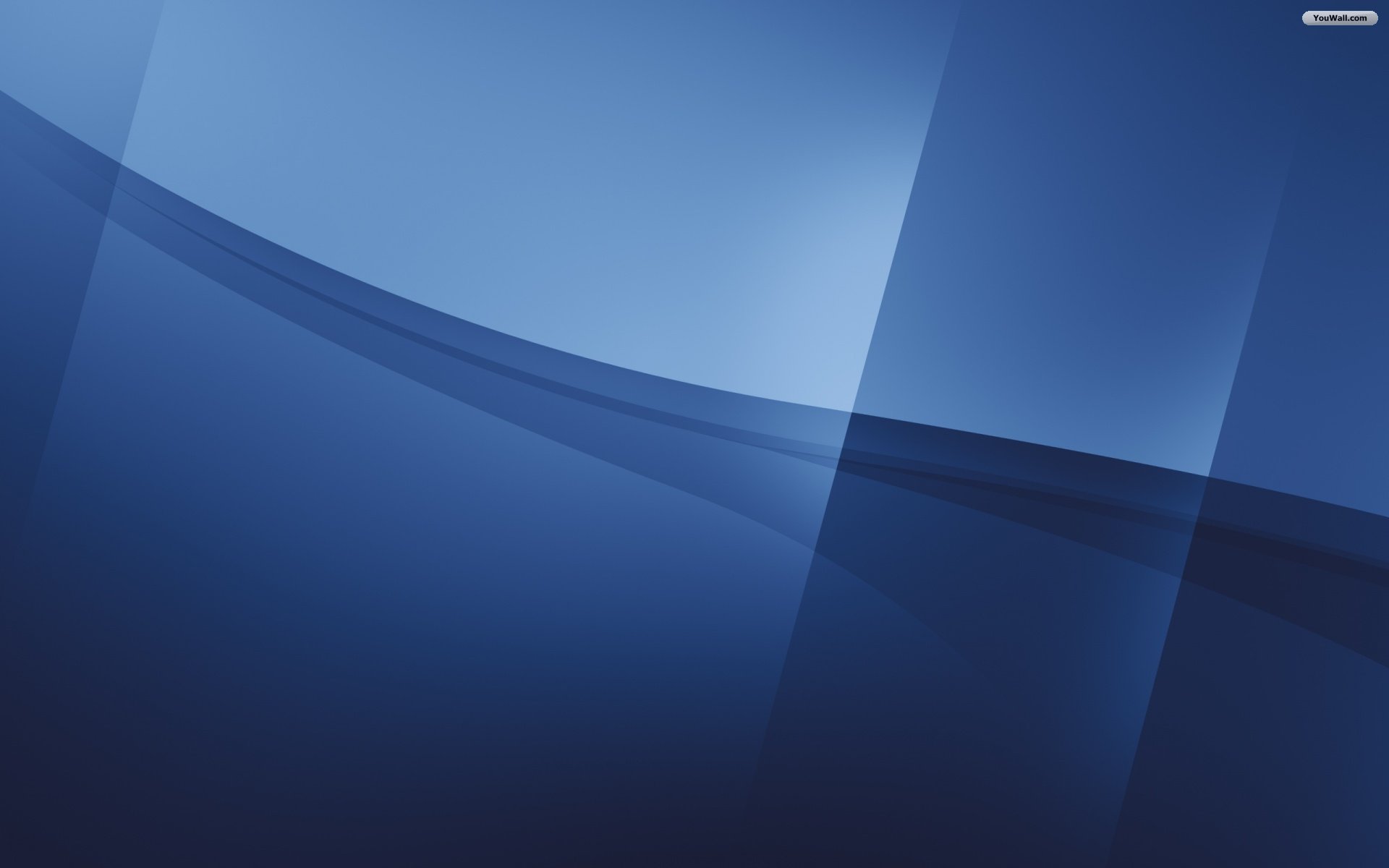 The foreign exchange market – also known as forex or FX – is the world’s most traded market.

According to the Bank for International Settlements, global forex trading in 2019 averaged over $6 trillion each day. To put that into context, trading on the stock market averages around $230 billion each day.

Which might seem like a lot, but it is just 4% of the total volume seen in FX.

What is forex trading?

Forex trading is the buying and selling of global currencies. It’s how individuals, businesses, central banks and governments pay for goods and services in other economies. Whenever you buy a product in another currency, or exchange cash to go on holiday, you’re trading forex.

However, the vast majority of forex trades aren’t for practical purposes. Speculative FX traders seek to profit from fluctuations in the exchange rates between currencies, speculating on whether one will go up or down in value compared to another.

Forex is traded in pairs, meaning that when you trade forex, you’ll always exchange one currency for another. When buying EUR/USD, for example, you’re buying euros while selling the US dollar.

Currency markets never decline in absolute terms – for one currency to go up, there will be others weakening against it. All currencies cannot go up at the same time. There is always going to be a winner and a loser.

So FX traders weigh up whether a currency looks likely to strengthen or weaken against another, then trade that pair accordingly.

Currency markets are crucial to a broad range of participants. Any company that buys or sells overseas, for example, will need to exchange one currency for another as part of their daily operation. Central banks can also be active FX traders, as they seek to keep the currencies they are responsible for under control.

However, global FX trading is dominated by just ten banks, who are responsible for around two-thirds of the world’s volume.

The size of the forex market makes it both highly liquid and dynamic. This high market liquidity means prices can change rapidly in response to news and short-term events, creating multiple trading opportunities each day. Banks trade forex with each other 24 hours a day, attempting to take advantage of these opportunities to earn a profit and hedge against risk.

The rise of leveraged trading in recent decades has also enabled more and more individual retail traders to enter the world of FX. While retail FX traders might not be responsible for as much of the world’s volume, they act in a similar way to the ten big banks – identifying when a currency might be in for a significant price move and trading accordingly.

How FX is traded

One key difference between forex and other markets (such as shares and commodities) is how currencies are bought and sold. Instead of trading via a central exchange such as the New York Stock Exchange or London Stock Exchange, forex prices are determined by interbank trading – the buying and selling of currencies between banks constantly, all over the world.

When banks in one time zone close, those in another one open. This means that thecurrency market is open 24 hours a day.

Each currency quoted in a pair is written as a three-letter code. Here’s a list of some popular currencies, and their corresponding codes:

But being open 24 hours isn’t the only benefit to trading forex. There are two other key reasons why it’s the world’s most popular market:

We’ll go into short selling, volatility and liquidity in more detail in the Trading basics course.

Is forex trading right for me?

Forex trading is ideal for investors who want the opportunity to trade a market that is open 24 hours a day, while minimising trading costs and potentially profiting from markets that are rising or falling. However, it contains significant risks to your money and is not suitable for everyone.

Forex trading is ideal for people who: