The outcome of today’s US midterm elections will have a significant impact on US politics over the next two years, while it could also have implications for the economy and, in turn, stocks and the dollar, as the ease with which Donald Trump will be able to pass meaningful economic policies in the remaining two years of his first term as President is at stake. 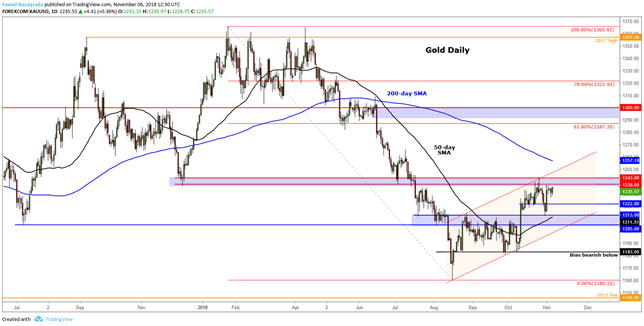