This month’s jobs report will help shape by how much the Fed is likely to cut interest rates later this month... 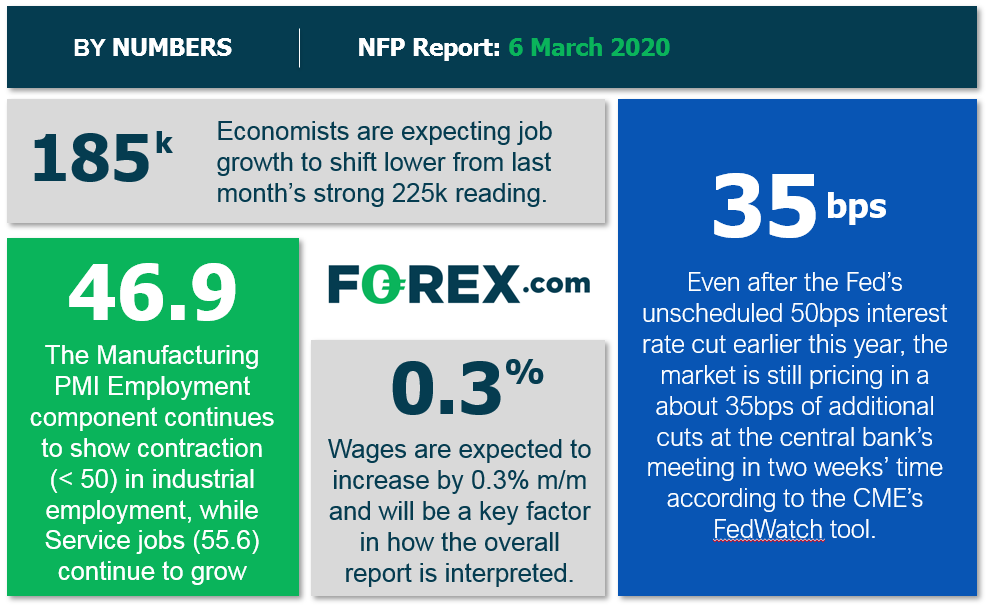