By :
Global Author
The S&P 500 Futures remain under pressure after they sank further yesterday. Pessimistic sentiment grew after U.S. Treasury Secretary Steven Mnuchin indicated that a deal for further fiscal stimulus is unlikely before the November election.

European indices are on the downside. France's INSEE has posted final readings of September CPI at +0.0% (vs +0.1% on year expected). 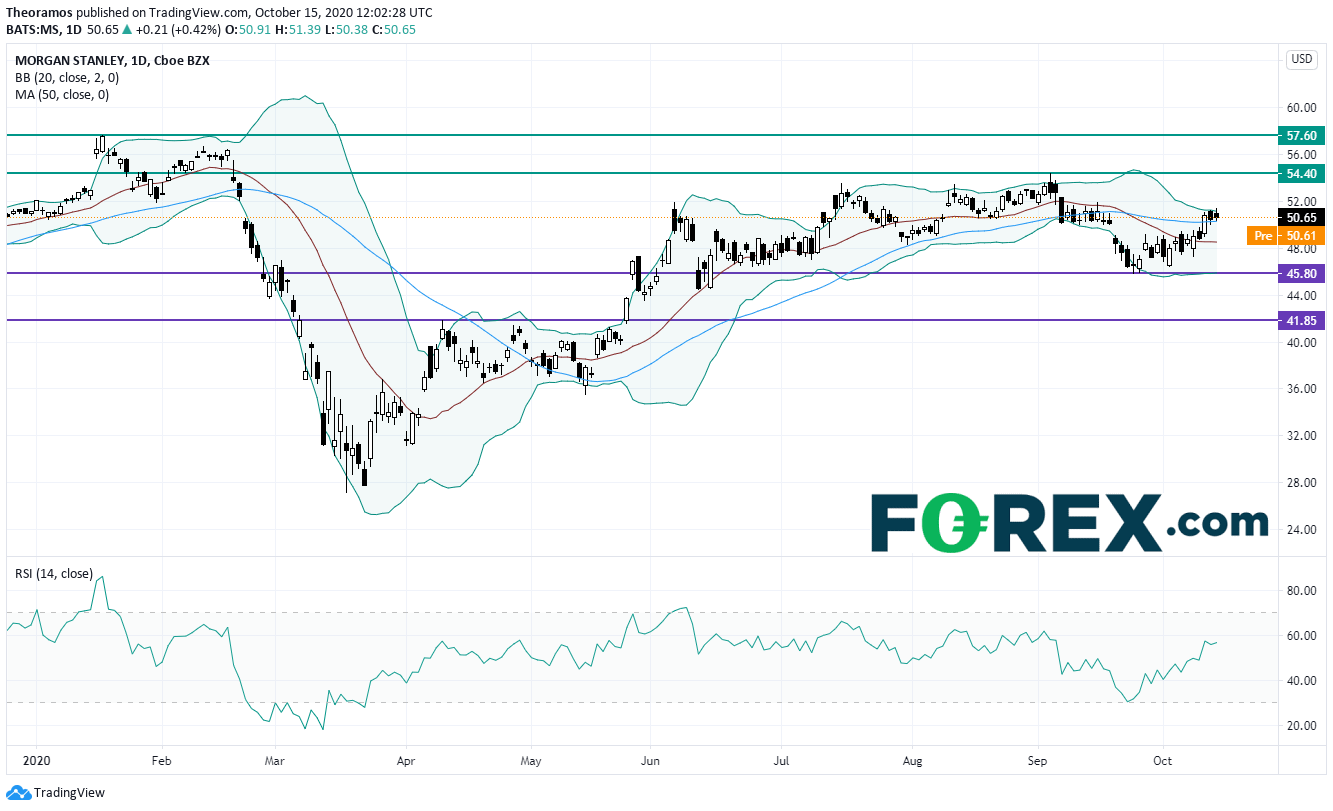 Alcoa (AA), one of the largest American aluminum producers, dived after hours after saying it "expects flat sequential quarterly results in the Bauxite segment" in the fourth quarter. Separately, the company reported third quarter earnings that beat estimates.

Regeneron Pharmaceuticals (REGN), a biotech, "announced that the U.S. FDA approved Inmazeb for the treatment of infection caused by Zaire ebolavirus".

Roku (ROKU), the video streaming platform, was downgraded to "sector weight" from "overweight" at KeyBanc.

Viacom (VIAC), the media company, was upgraded to "overweight" from "equalweight" at Barclays, with a 36 dollars share price target.
Related tags: Equities