By :
Global Author
Those heightened tensions between the U.S. and China give no signs of softening in the near future. 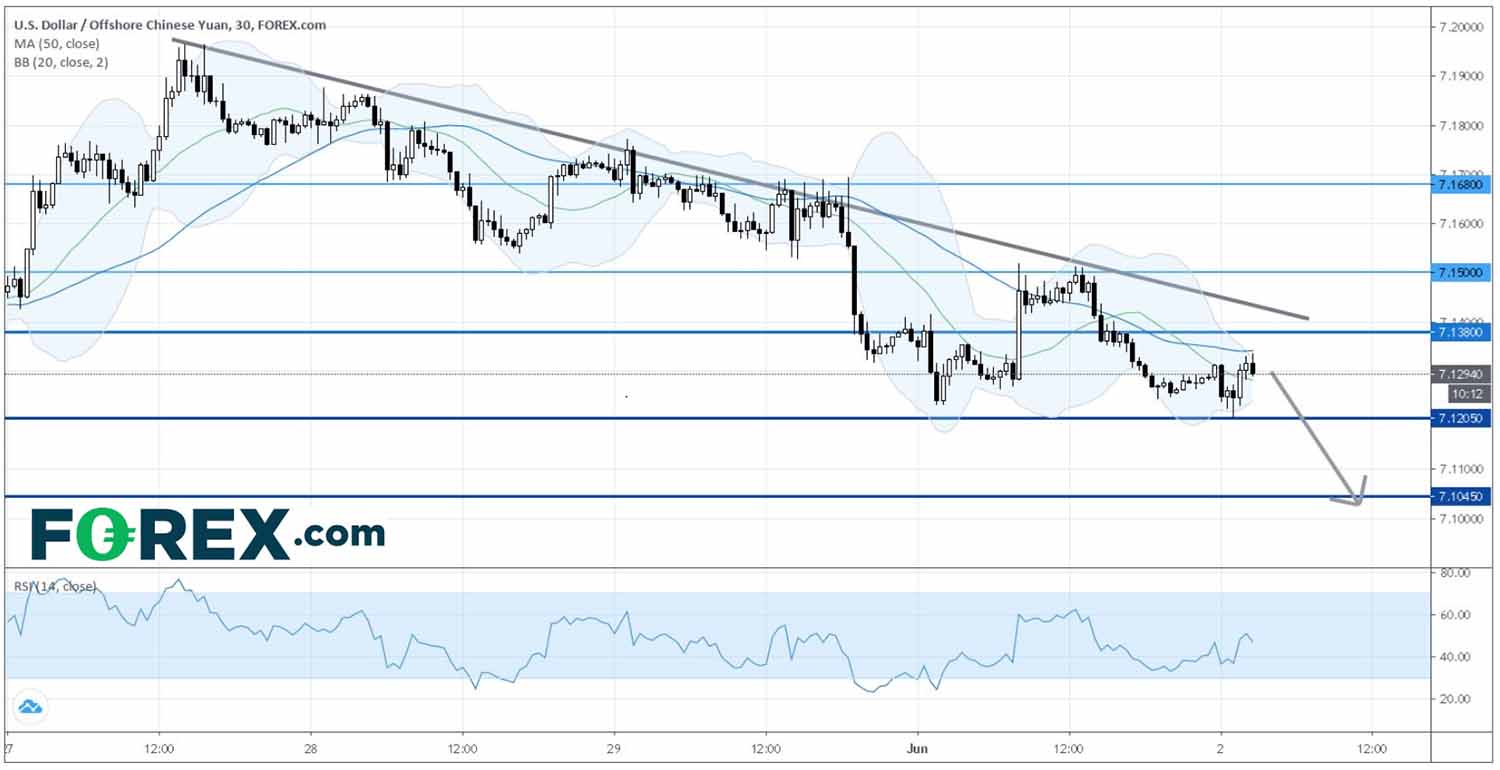