Market reactions to Brexit are likely to play out over a more extended timeframe... 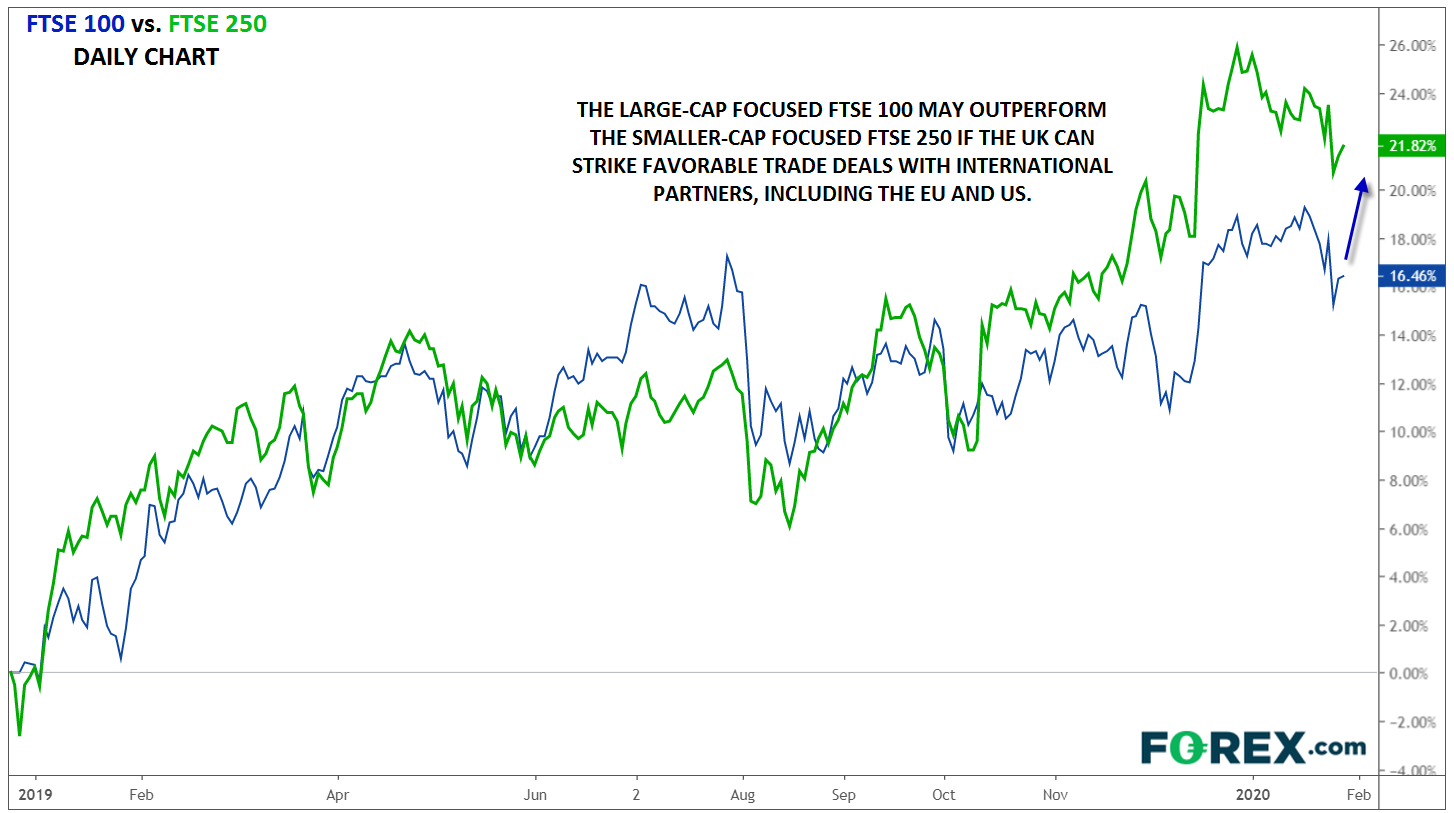 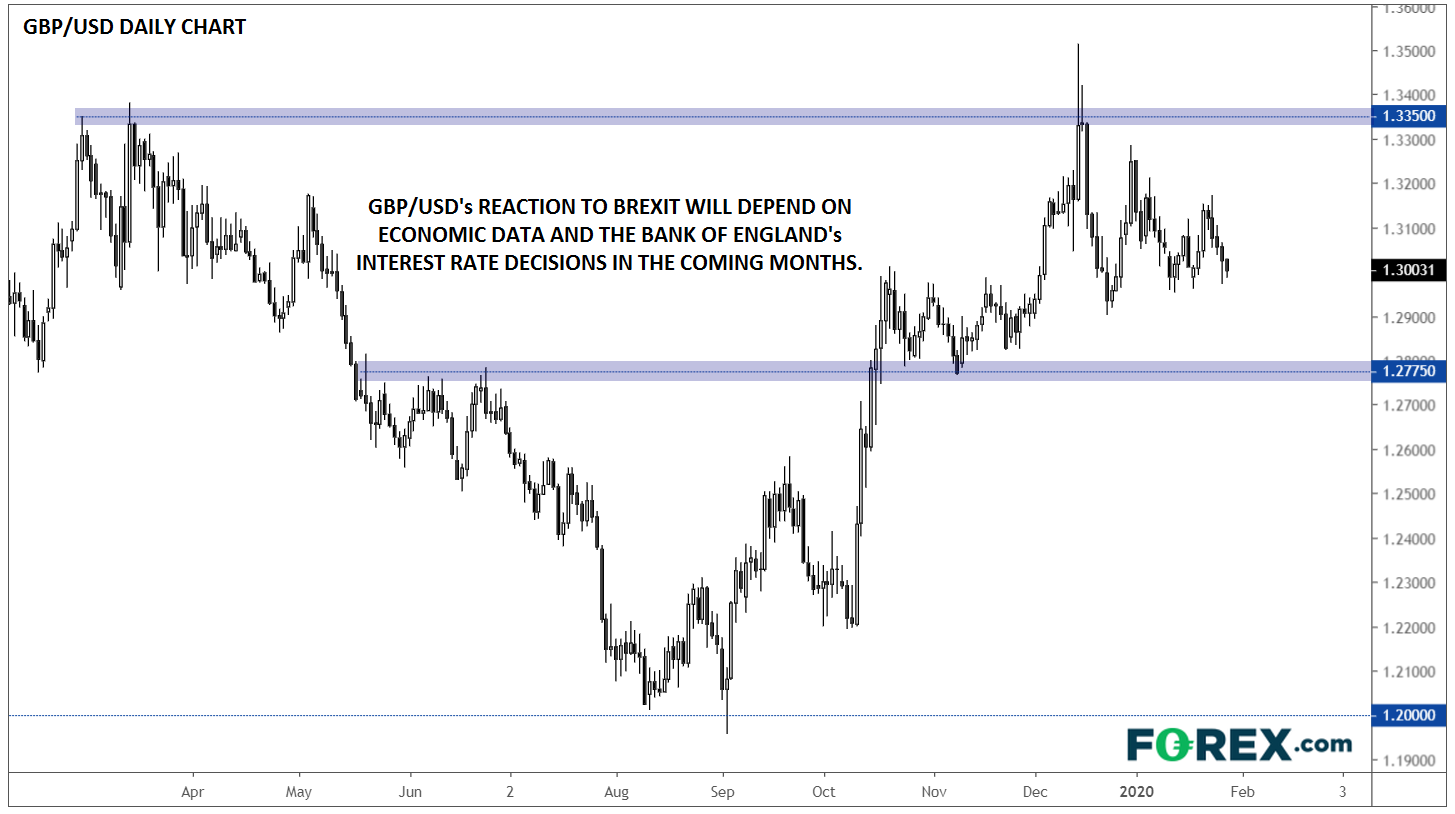