By :
Global Author
The S&P 500 Futures are drawing a consolidation after four straight days of rally as investors still face uncertainty of the presidential election result.

European indices are losing some ground. On the economic data front, German September industrial production only rose 1.6% on month while +2.5% was expected  August figures have been revised lower from +0.5% to +0.2%.

WTI Crude Oil is still consolidating during Asian session. RBC expected that Iran would return to oil exported by 2H next year if former President Job Biden wins the President election. Besides, Standard Chartered Bank projected that global oil demand would fall by 8.73M b/d on year in 4Q. Later today, Baker Hughes will report the total number of rig counts for the U.S. and Canada.


Gold is on set for a weekly gain while the U.S dollar still consolidates on risks of divided U.S congress and hopes of further Fed stimulus. 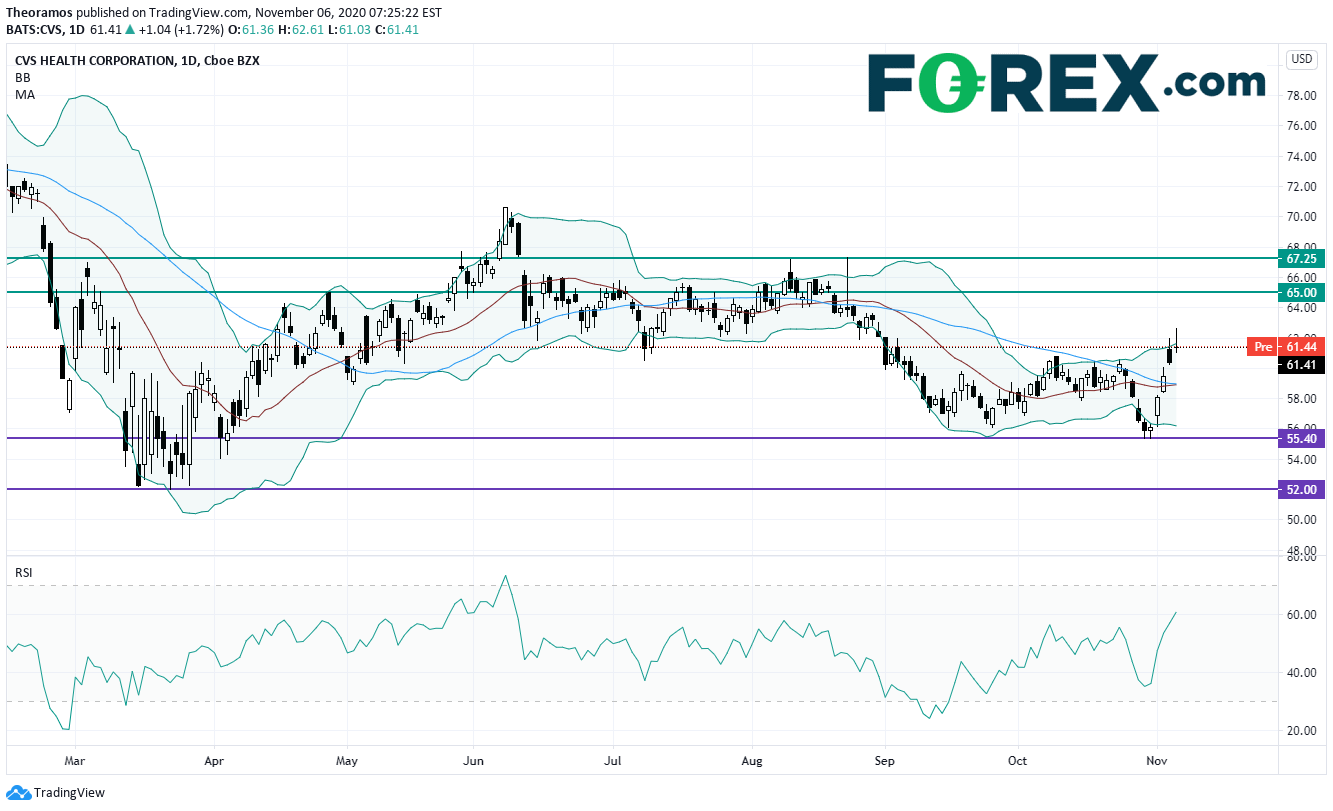 Electronic Arts (EA), a global developer and publisher of video games, posted second quarter adjusted EPS of 0.05 dollar, just ahead of the consensus, down from 0.97 dollar a year ago on adjusted revenue of 910.0 million dollars, below forecasts, down from 1.3 billion dollars a year earlier.

T-Mobile US (TMUS), a wireless network operator, released third quarter EPS of 1.00 dollar, beating forecasts, down from 1.15 dollar a year ago on revenue of 19.3 billion dollars, better than expected, up from 11.1 billion dollars a year earlier.

Monster Beverage (MNST), a developer and marketer of energy drinks, disclosed third quarter EPS of 0.65 dollar, just above estimates, up from 0.55 dollar a year ago on sales of 1.3 billion dollars, also just beating the consensus, up from 1.1 billion dollars a year earlier.
Related tags: Equities