By :
Global Author
The S&P 500 Futures are facing a consolidation after the tech-heavy Nasdaq 100 Index rebounded 2.31% while the Dow Jones Industrial Average eased 0.08% yesterday. 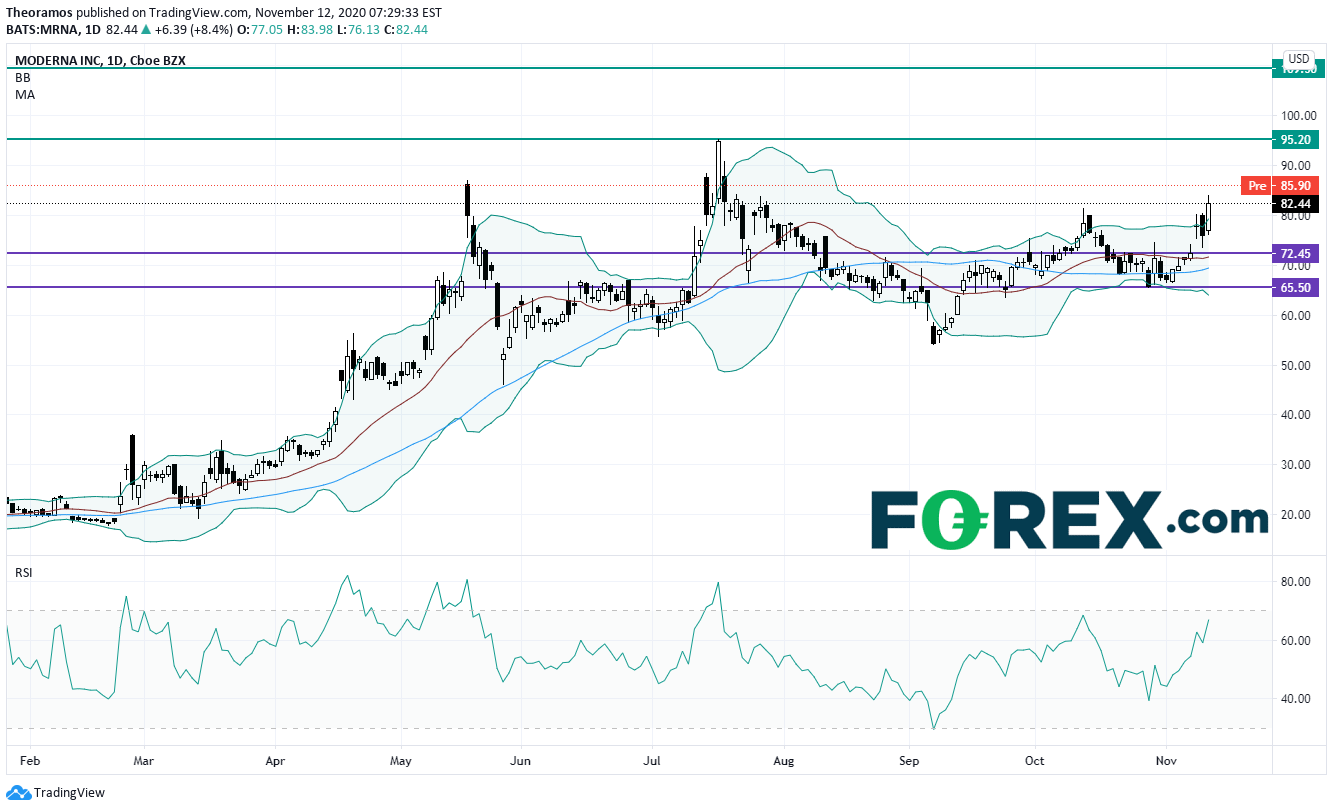 Nike (NKE), the sportswear company, was initiated at "outperform" in a new coverage at RBC with a 145 dollars price target.
Related tags: Equities Indices