The USD/CAD is among the most interesting pairs we are watching this week after it started to break lower last week.

The USD/CAD is among the most interesting pairs we are watching this week after it started to break lower last week. More losses could be on the way this week, especially if US CPI disappoints on Thursday. Here is why the USD/CAD has been falling: 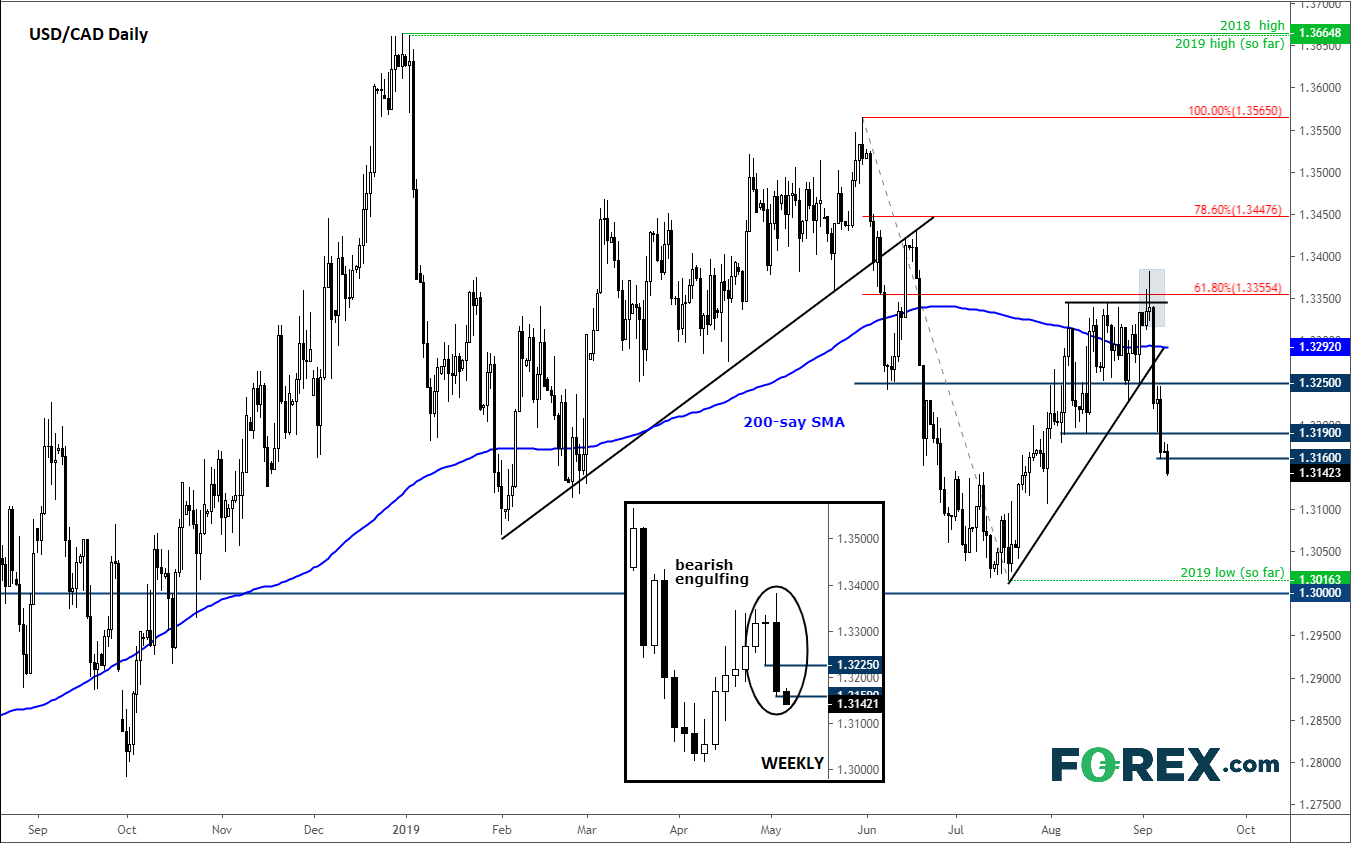 From a technical point of view, the USD/CAD’s price action point to a weaker exchange rate: