By :
Global Author
The US Dollar was bearish against all of its major pairs on Tuesday while equities rallied ahead of the U.S. Election. On the US economic data front, Factory Orders increased 1.1% on month in September (+1.0% expected), compared to a revised +0.6% in August. Finally, Durable Goods Orders rose 1.9% on month in the September final reading (as expected), in line with the September preliminary reading. 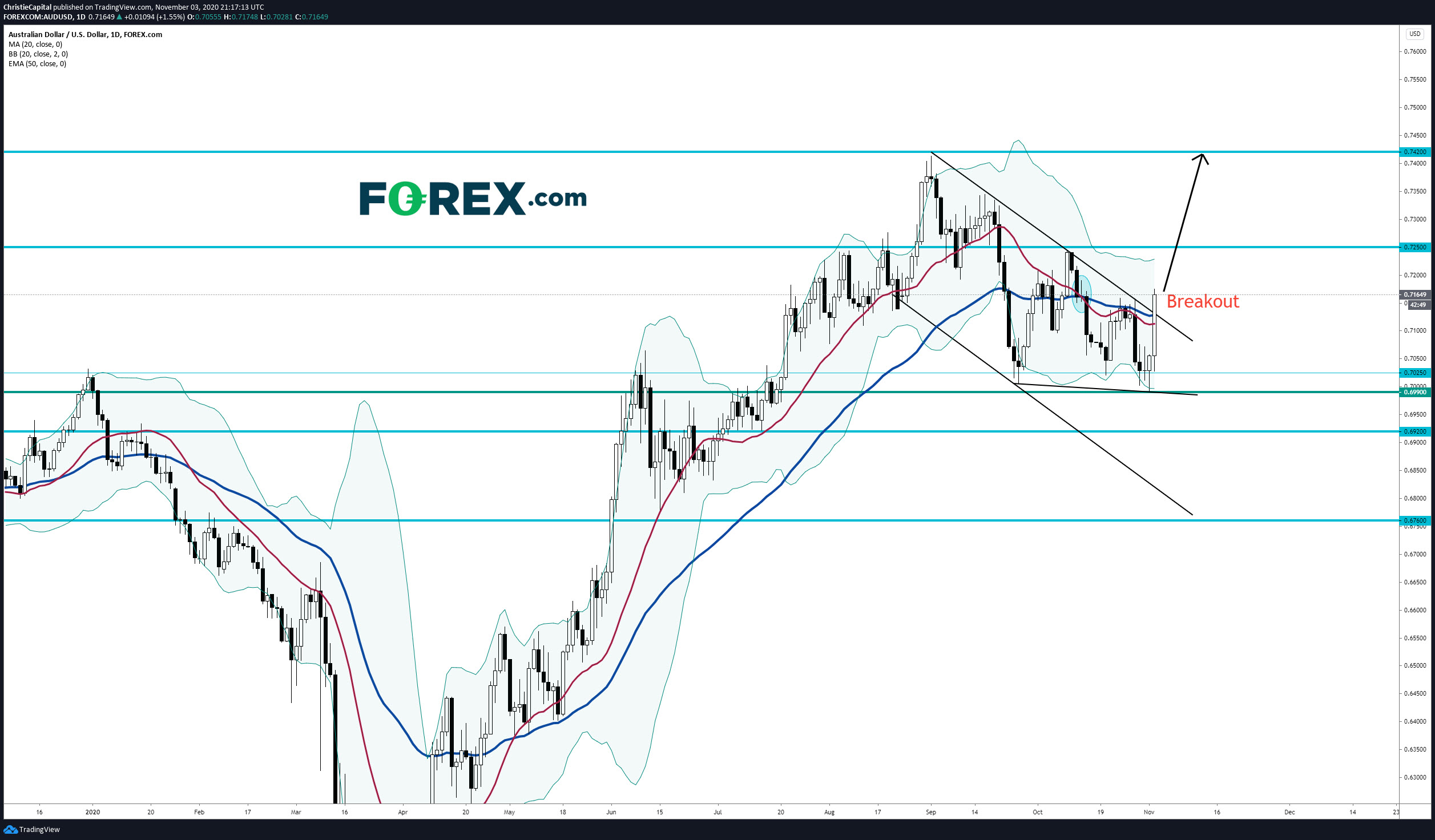