By :
Global Author
The US dollar remained buoyant on Monday, extending its climb from late last week after a significantly better-than-expected US employment report boosted both the dollar and the possibility of a Fed rate hike this year. 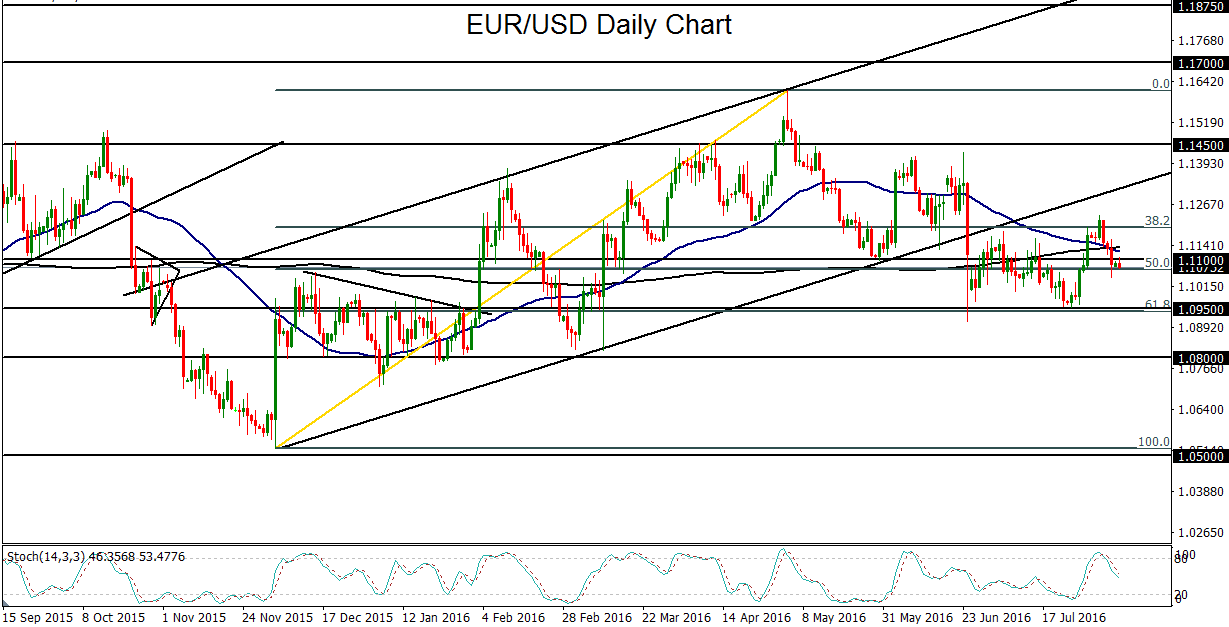