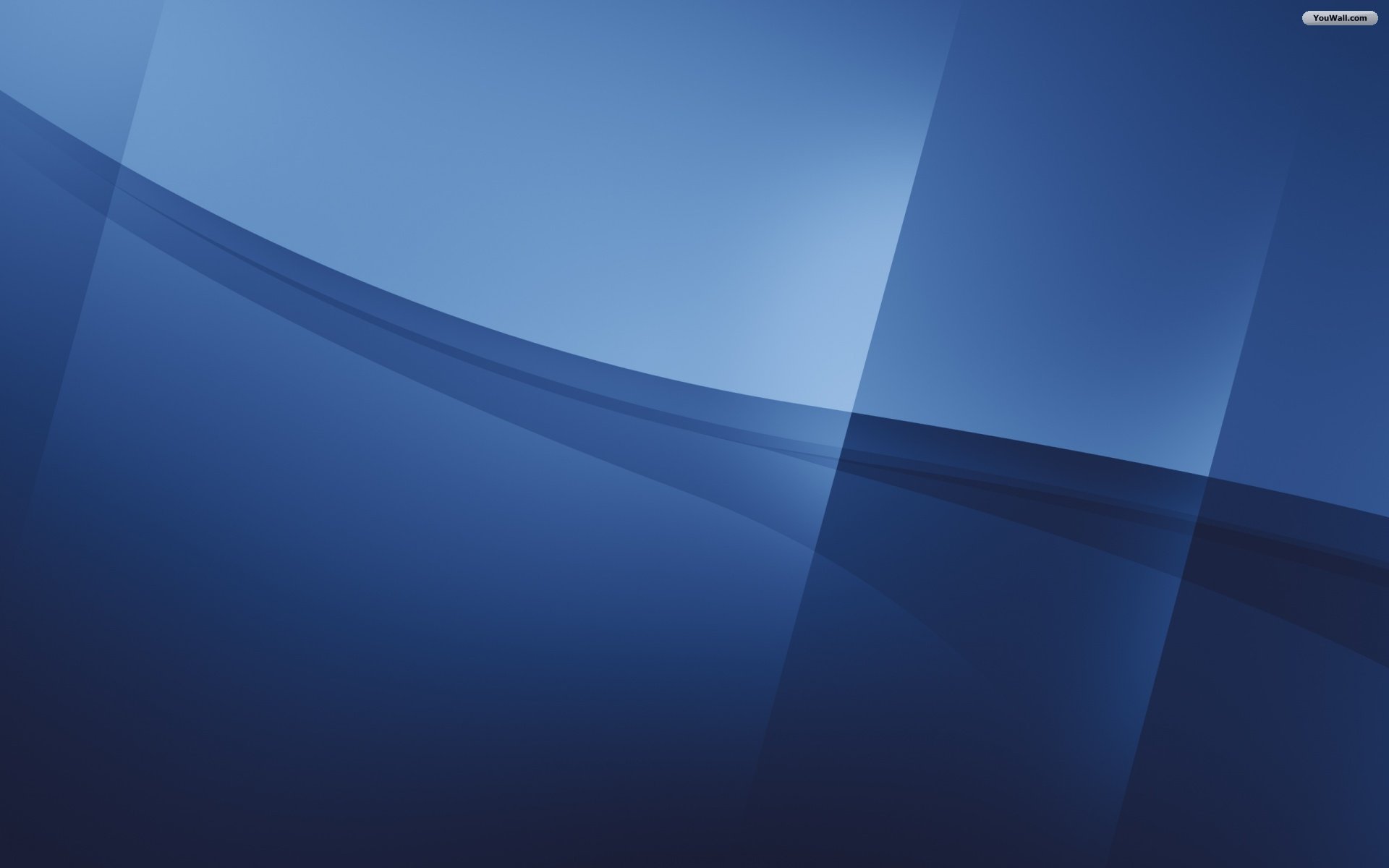 Among the multitude of available technical indicators, there are a few that are used far more than others. Here are three to try out with your FOREX.com demo.

Bollinger bands are another technical indicator to use moving averages in an interesting way. This time, by plotting lines two standard deviations away from a market’s MA. They can help you visualise volatility and determine whether a trend is set to continue – or reverse.

A standard deviation is a measure of how close prices are to the average. So, when the two bands are far apart, prices are far from the average and the market is in a period of high volatility. When they are close, it is relatively calm.

Like most technical indicators, you can tweak Bollinger bands to suit your trading style, changing the length of the moving average or number of standard deviations.

There are a few different ways to read Bollinger bands. One of the most common is to look at how close your market’s live price is to either band.

Bollinger bands can be used on charts with any timeframe, making them useful to both day traders and longer-term investors. They can be particularly helpful when a market is in a trend and moves beyond the opposite band, signifying a potential reversal.

Another way to spot whether a market is overbought or oversold is by using the Relative Strength Index (RSI) indicator. Like MACD, this appears at the bottom of your chart and takes the form of a line that moves above and below zero.

The typical way to read the Relative Strength Index is that a value of under 20 suggests that a market is oversold, while a value above 80 suggests it is overbought.

As with Bollinger bands, if a market in a strong uptrend sees its RSI move above 80, the trend may soon come in for a reversal. Likewise, a value under 20 may signal the impending end of a bear run.

However, these signals are no guarantee of a move, so caution is advised.

The stochastic oscillator works a little bit like the RSI indicator. But instead of averaging out how often a market has closed up or down, it compares an instrument’s closing price to its average price over a given period.

Like the other indicators listed here, the stochastic is mostly used to find overbought and oversold markets – as well as helping you identify possible entry and exit points.

The stochastic oscillator is formed of two lines on a sub chart:

As ever, you don’t have to calculate a 14-day Stochastic – you can use almost any number of periods.

Trading with the stochastic oscillator

Like RSI, a reading above 80 or below 20 on the oscillator is usually taken as either overbought or oversold. However, as with MACD, you can also use the stochastic to look for crossovers.

Most traders use both in conjunction, waiting for a crossover when the indicator is already above 80 or below 20 and taking that as a buy or sell signal. For example, when the %K line rises above 80 and then crosses the %D line, you may have a strong sell signal.