Spoiler alert: The Federal Reserve won’t be making any immediate changes to monetary policy at the conclusion to this week’s two-day meeting. Nonetheless, it would be a mistake for traders to ignore the central bank’s economic projections and comments. 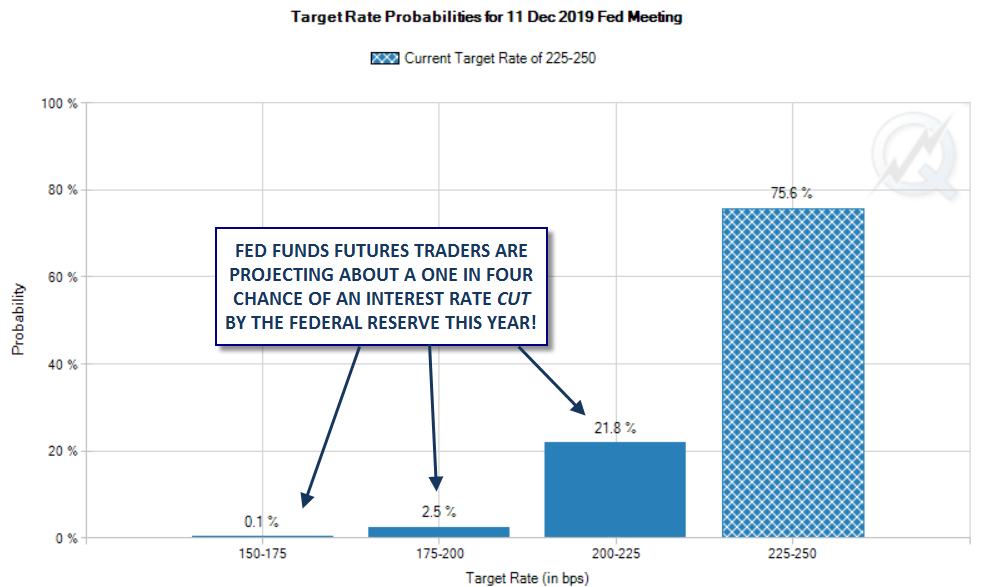