By :
Global Author
The US dollar has been increasingly pressured in the past several days, as it has retreated partly due to concerns that US Presidential Candidate Donald Trump has been gaining on his opponent Hillary Clinton. These concerns have helped to weigh on the greenback and sharply boost the EUR/USD currency pair up to a critical level. 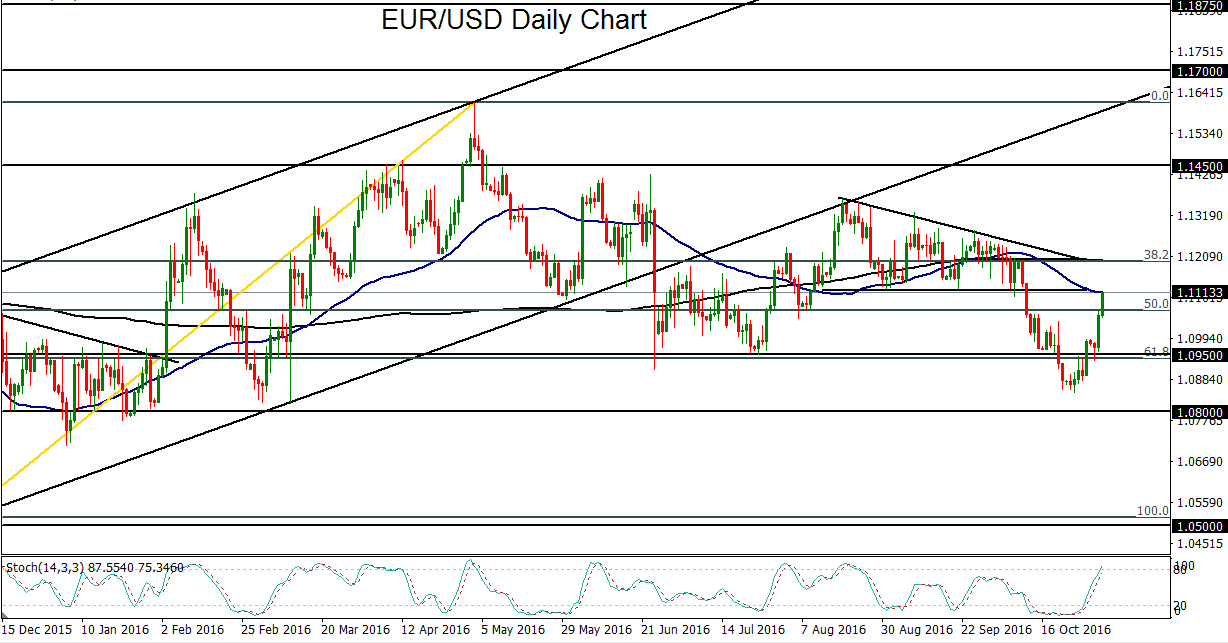