By :
Global Author
Key economic data releases this week out of the UK in the run-up to Thursday’s Bank of England (BoE) rate decision have been lackluster, but the widespread expectation continues to be that the central bank will hold rates steady after cutting by 25 basis points last month to a record low 0.25% on post-Brexit economic concerns. 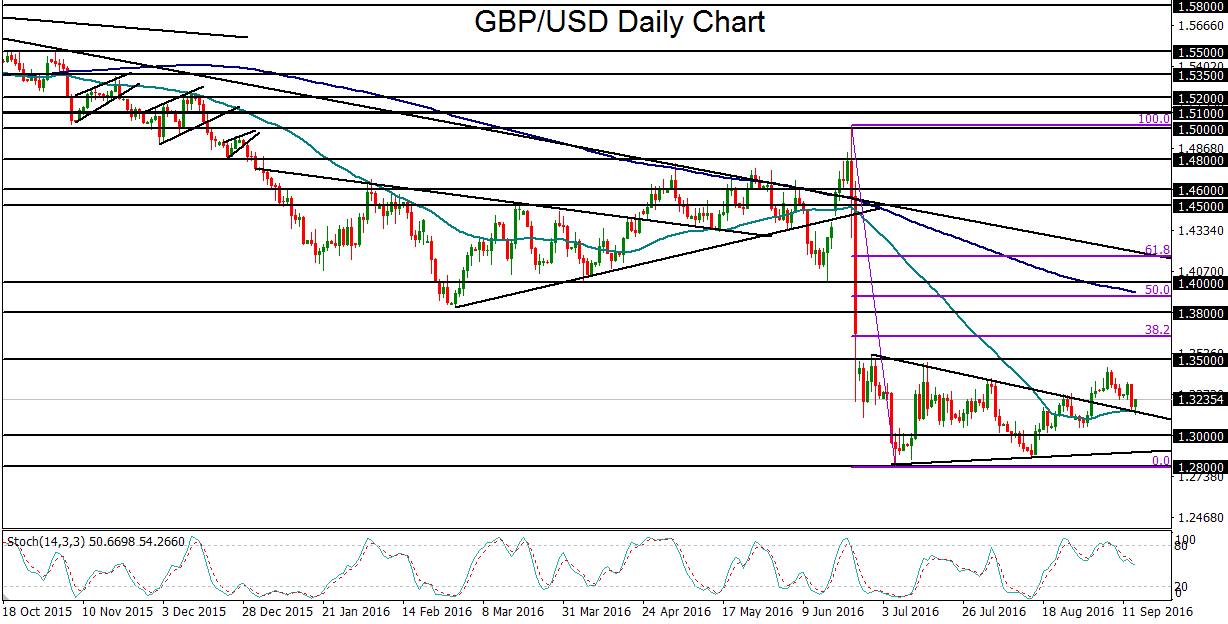