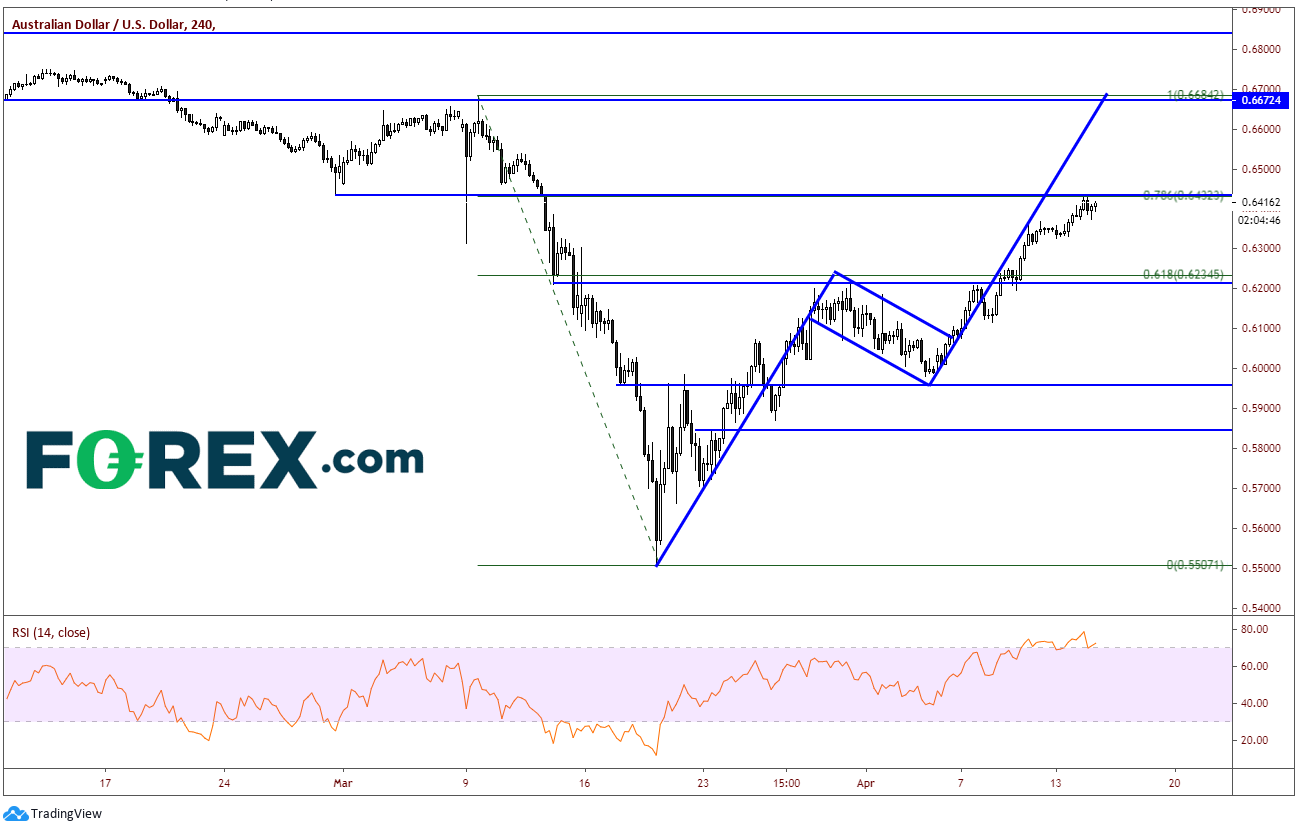 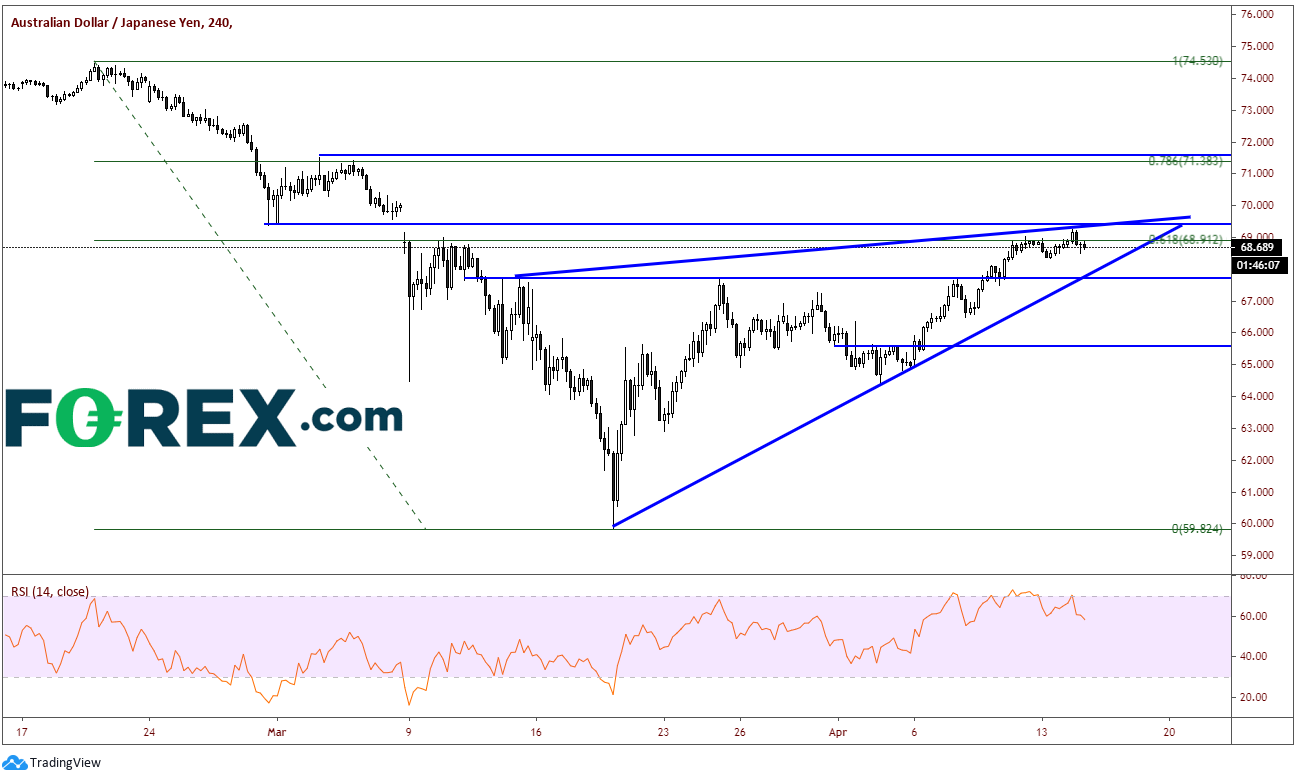 What is the oldest currency in the world?
By:
Ryan Thaxton