As European investors show the most buying interest in UK shares for years, here are the stocks with the best—and worst—chances of strong gains, according to technical indicators

The skies may be brightening for UK shares. Or at least investors are beginning to think so. A Bank of America Merrill Lynch survey of fund managers from earlier this month showed a net 9% of EU investors intended to overweight British equities, the highest in 5 years. Likewise, Morgan Stanley called British stocks “potentially the best global equity opportunity for 2020”, based on a view that hard-Brexit risks are fading fast, though only after battering relative UK stock market valuations to 30-year lows. Reduced bearish sentiment on chronically unloved UK shares also reflects better prospects that Britain could unsnarl its convoluted Brexit process. Improved  global risk appetite on hopes for trade de-escalation helps as well.

Risks are hidden in plain sight, of course. See the recent stock market swings as prospects of a ‘phase one' deal have waxed and waned. For the FTSE 100, a slide in dividend growth to a fraction of the global average in Q3 may not bode well for sustained net inflows either. Still, we assume investors will tend to seek the best opportunities, even in a limited window of improved sentiment. So we decided to create a ‘screen’ of technical chart indicators with the aim of sifting out stocks with the most and least  favourable near-term outlooks.

Things to remember when looking at these results

Key points from the results: Sectors 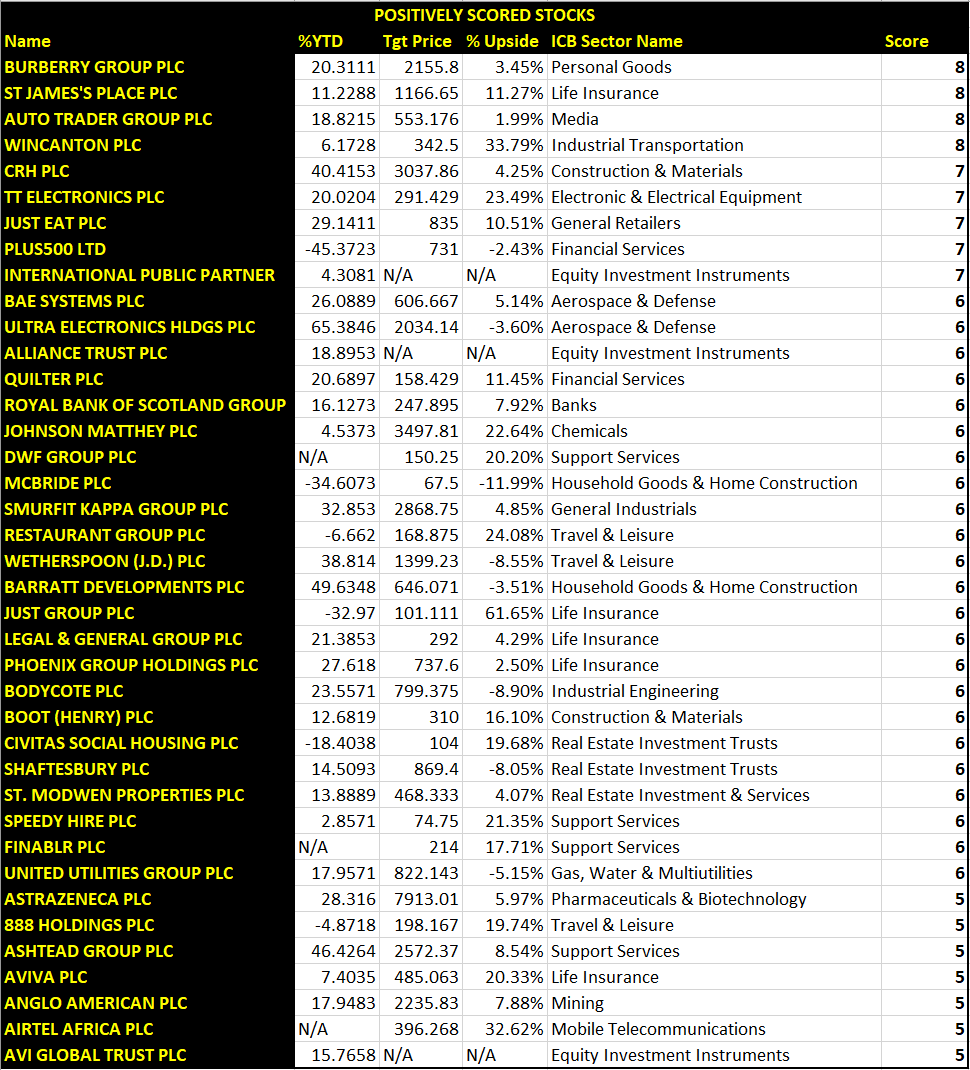 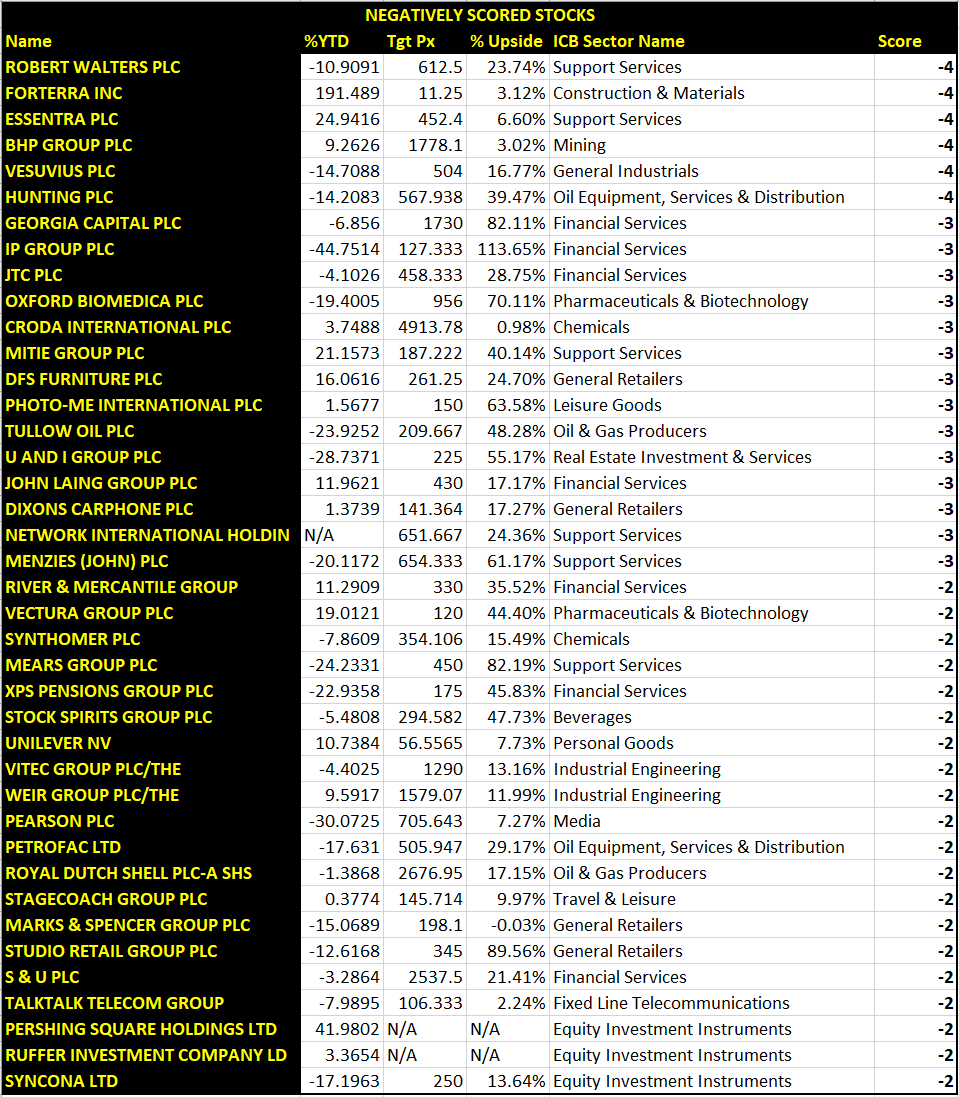 Where next for the Shell share price after it delivers record annual profits?
By:
Joshua Warner