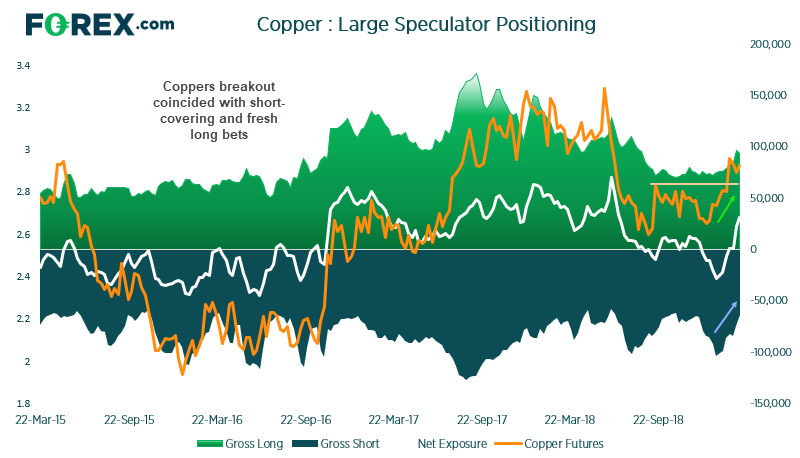 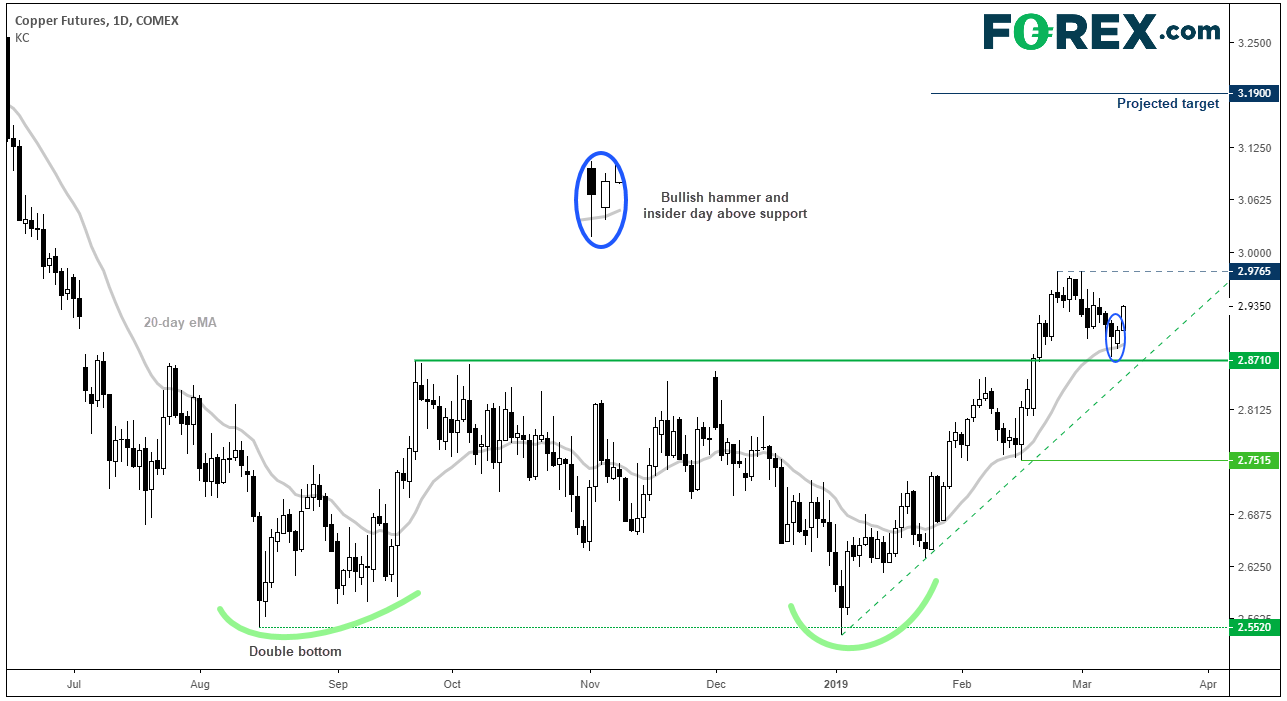 Trading copper futures online: how to speculate on the price of copper
By:
Rebecca Cattlin

What are the most traded commodities?
By:
Ryan Thaxton