By :
Global Author
GBP/USD followed-through modestly to the downside on Tuesday to hit a new one-month low amid continuing strength in the US dollar. This new low follows a clean breakdown last week below a key uptrend line, which has opened the way back down towards October’s multi-decade lows near 1.2000. 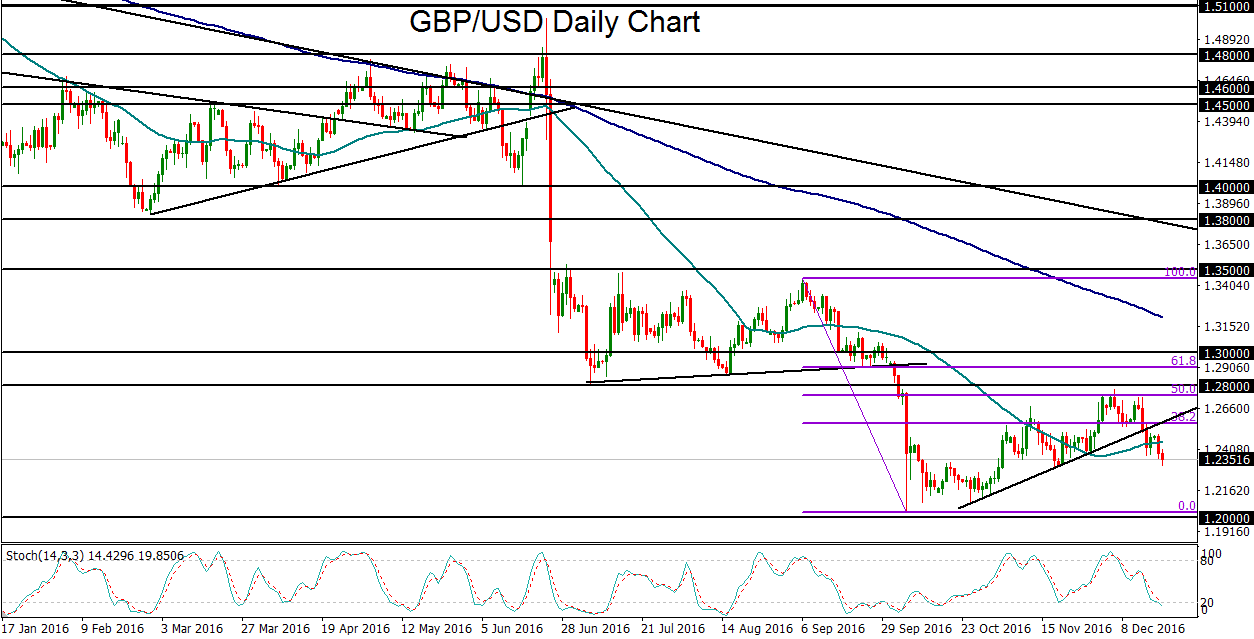