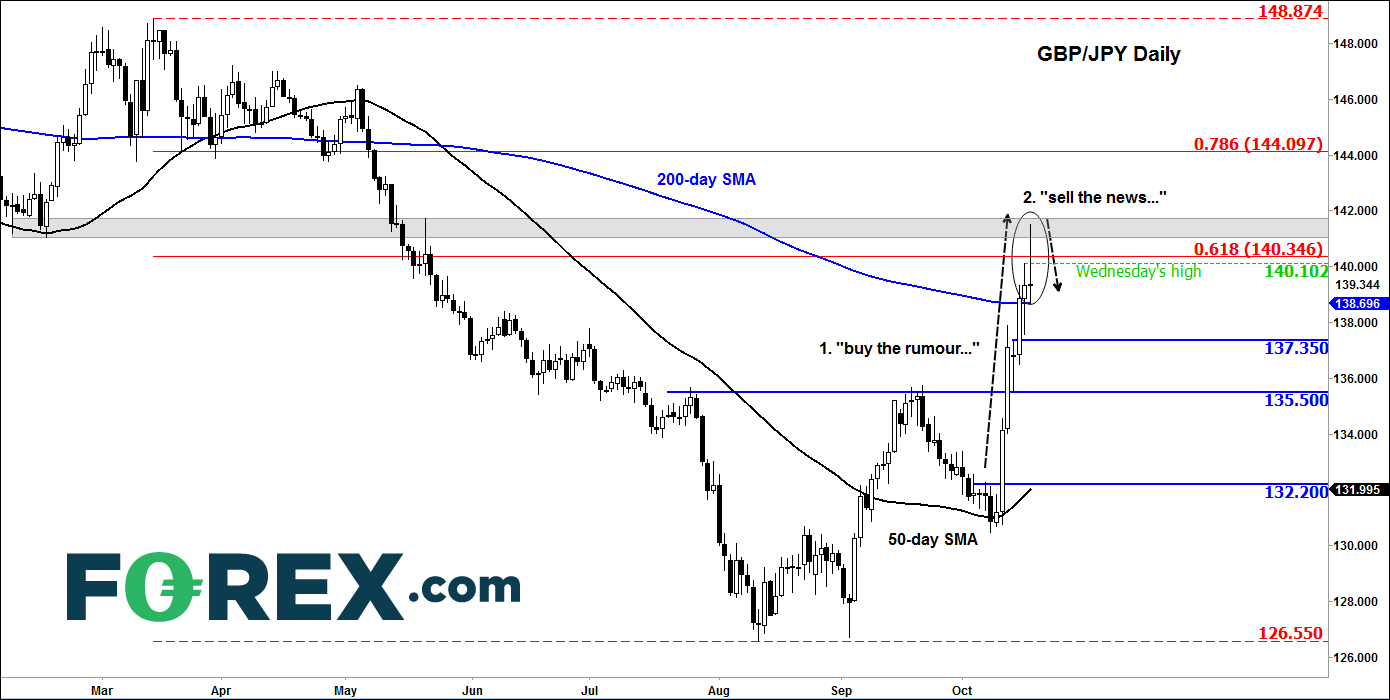 EU to UK: No more sausages for you!
By:
Joe Perry CMT

Currency pair of the week: EUR/USD
By:
Joe Perry CMT

Brexit deal could be reached by Christmas: GBP/USD, EUR/GBP
By:
Joe Perry CMT