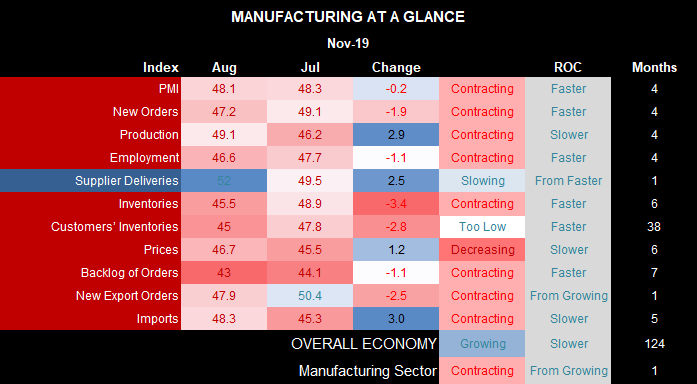 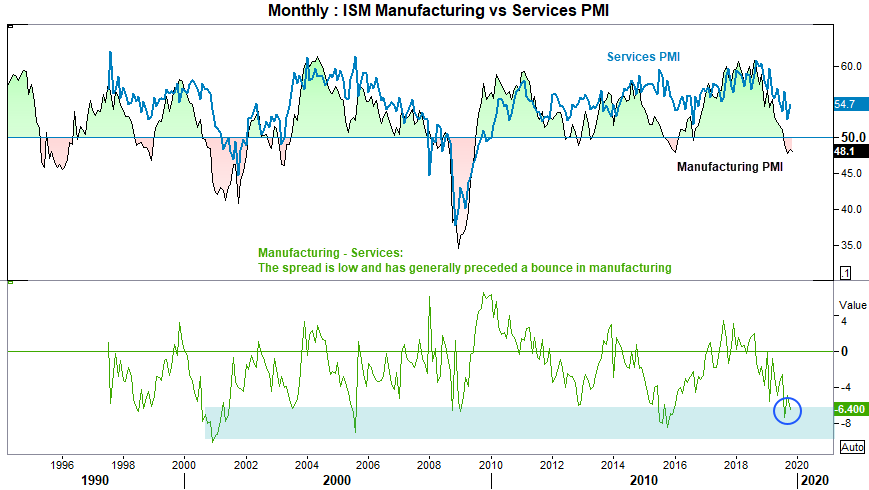 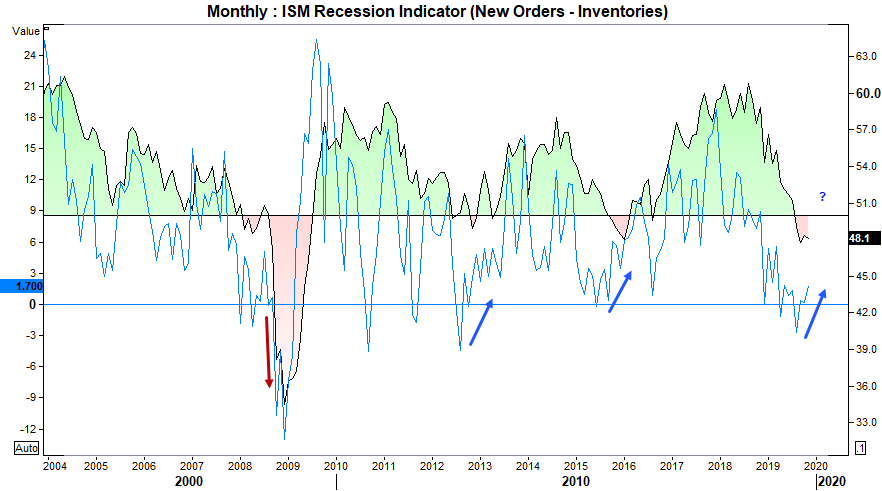 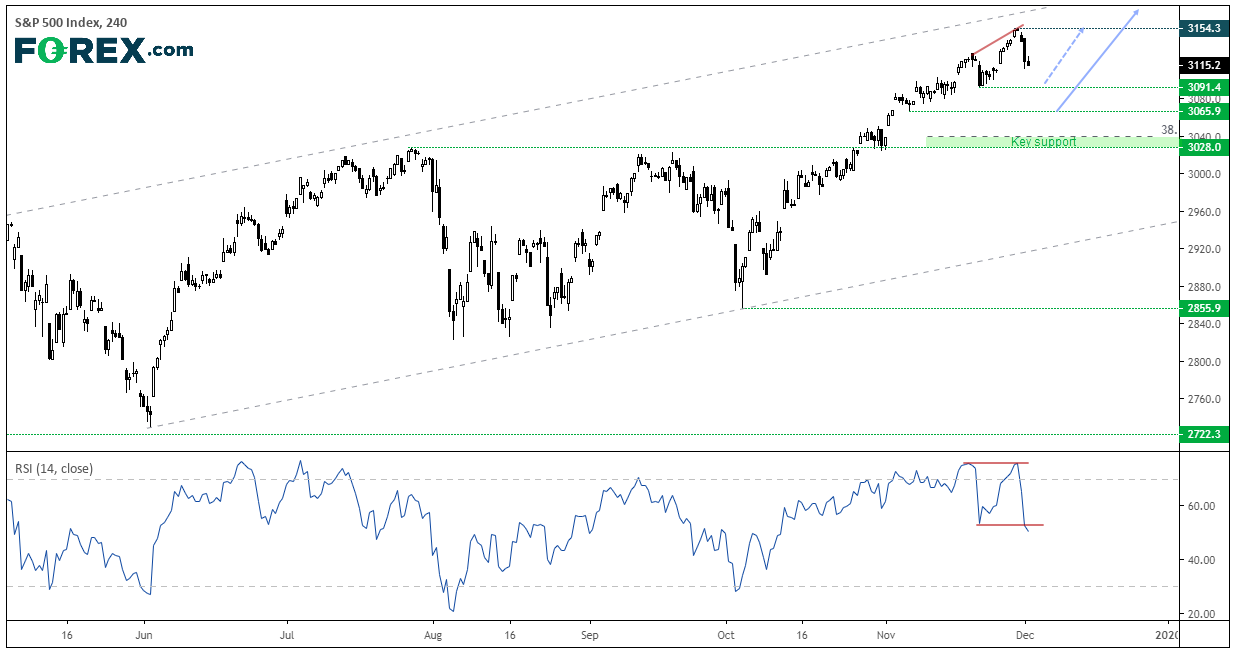 Related Analysis:
December Brings the Volatility!
ISM Services PMI: A Few Worrying Signs Yet With Some Positives Too | S&P500
The Closer You Look At ISM's PMI, The Uglier It Gets | EUR/USD, USD/CHF