Prudential, an insurance group, is expected to report 1H results.

HSBC, a global banking group, was upgraded to "equalweight" from "underweight" at Morgan Stanley.

3i Group, a private equity and venture capital company, was upgraded to "overweight" from "equalweight" at Morgan Stanley. 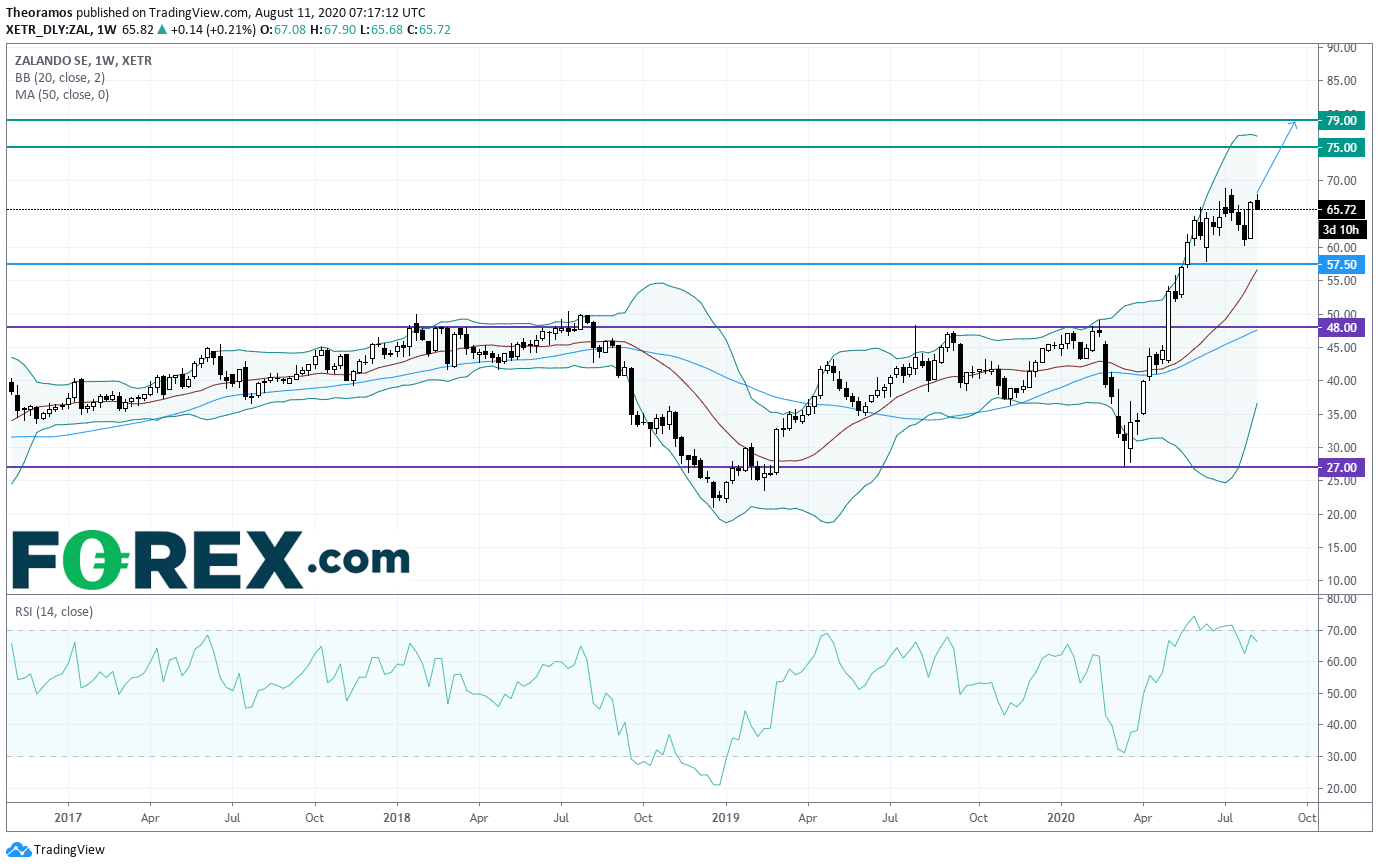 
#FRANCE#
Thales, an aerospace and defence company, was upgraded to "overweight" from "neutral" at JPMorgan.


#DENMARK#
Vestas Wind Systems, a wind turbines manufacturer, reported that it swung to a 2Q net loss of 5 million euros from a net profit of 90 million euros in the prior-year period and operating EBIT dropped to 34 million euros from 128 million euros on revenue of 3.54 billion euros, up 66.9%. The company said "the outlook for full-year revenue is unchanged at EUR 14-15bn".
Related tags: Commodities Forex Equities