By :
Global Author
The long-awaited French presidential election kicks off on Sunday, pitting four main adversaries against each other in a heated first-round battle. The four primary candidates span the political spectrum, but the market impacts of their successes or failures on Sunday will be tied indelibly to their policy stances on French participation in the European Union and euro currency. 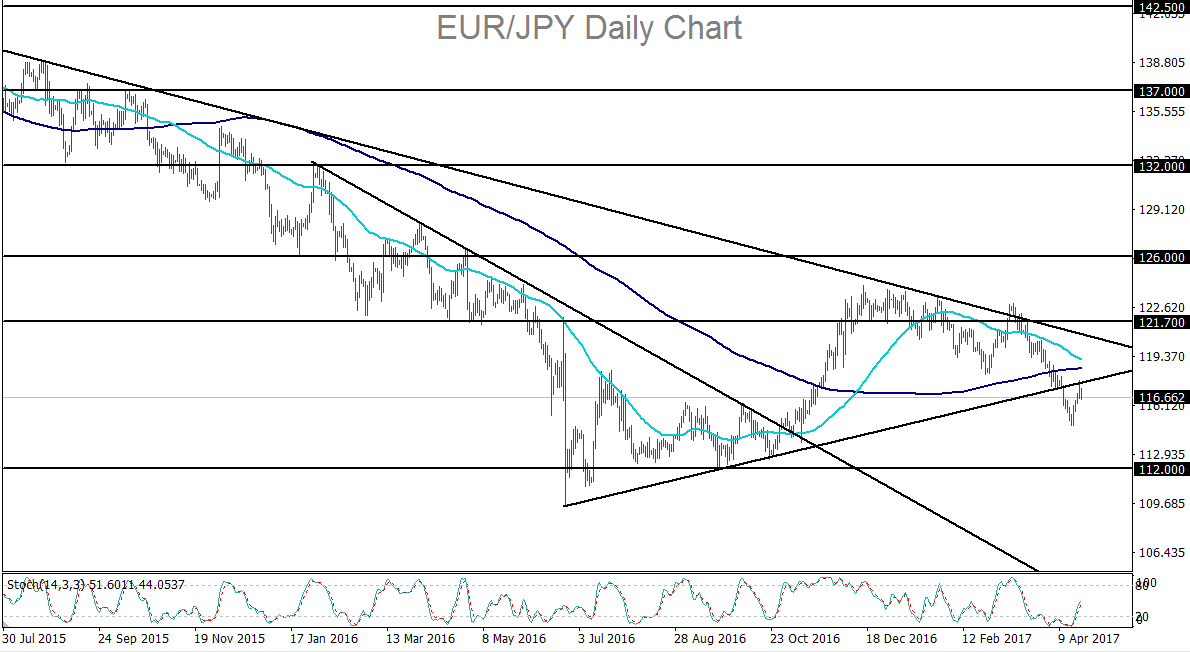