Oil slipped lower on Thursday following a smaller than forecast draw down and on rising concerns over the health of the global economy. Following an almost 2% rally in the previous session, investors were questioning their earlier bullishness.


EIA reported weekly declines of 1.1 million in crude stocks, versus the 3 million draw down forecast and the 5 million barrels reported the previous day by the API.


US refineries consumed less oil crude than the previous week and 2% less than a year ago, despite summer being a traditionally strong season for demand. The most obvious reason for this is slowing demand in the US, which would tie into the weakening US economy story, particularly after data showed that US factory order slumped -0.7% in May.


Investors will now look towards the non-farm payroll data tomorrow for further clues over the health of the US economy. A weak reading could see the price of oil dip as it would further fuel concerns over future demand expectation. 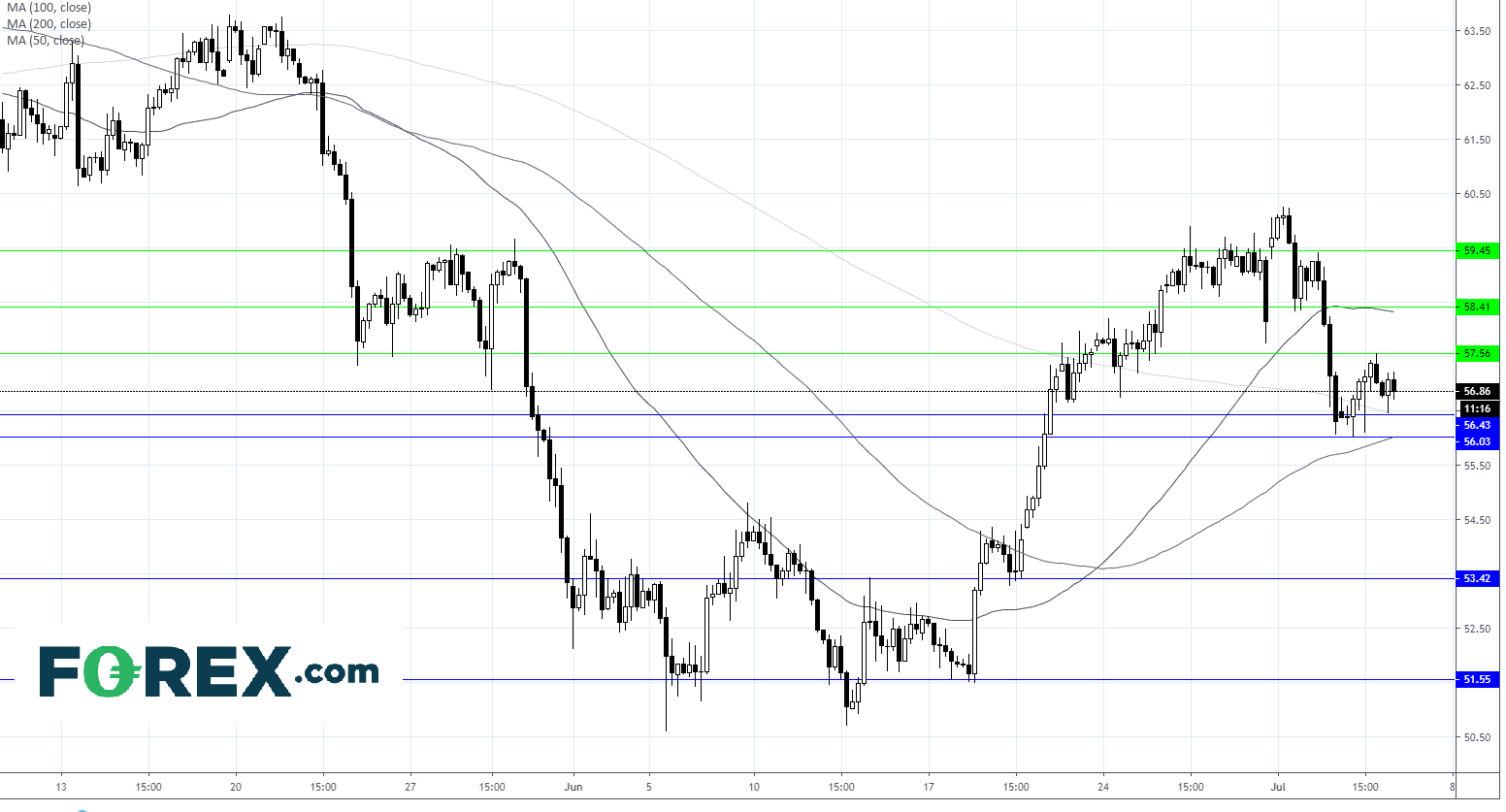