By :
Matt Simpson
,  Market Analyst
This article is part of our 2022 Global Market Outlook collection, where we highlight the key themes, trends, and levels to watch on our most traded products. Please visit our 2022 Outlook hub page to view them all. 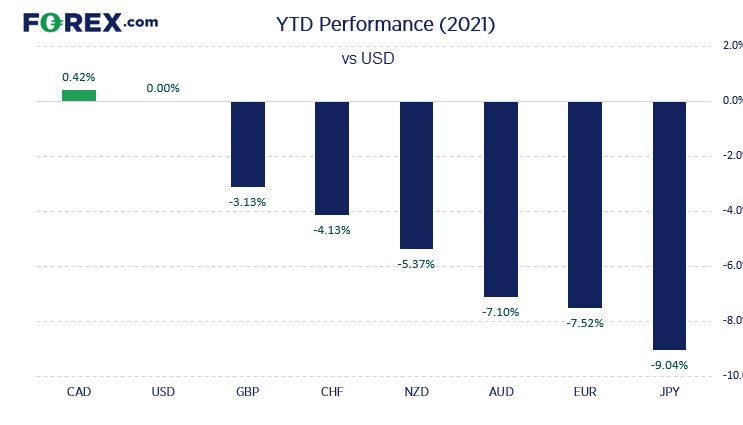 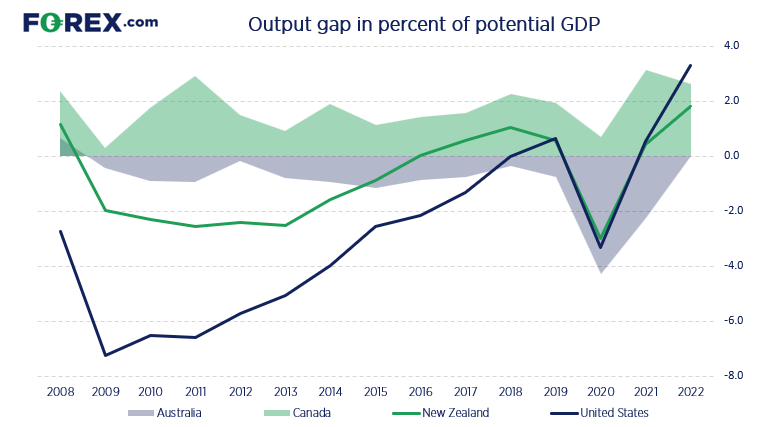 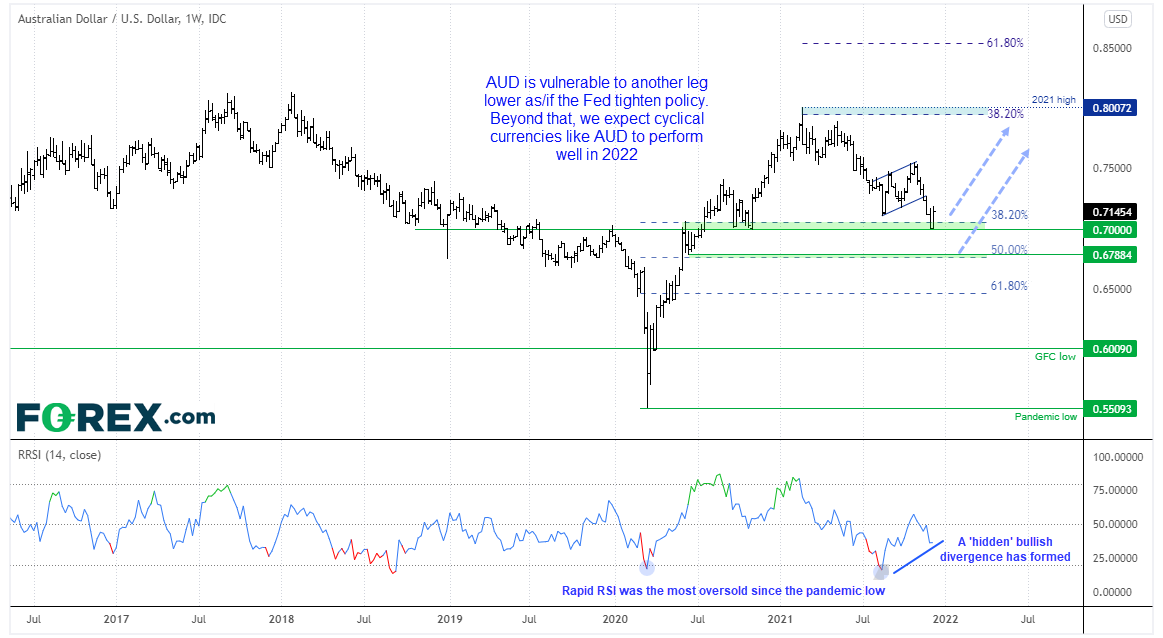 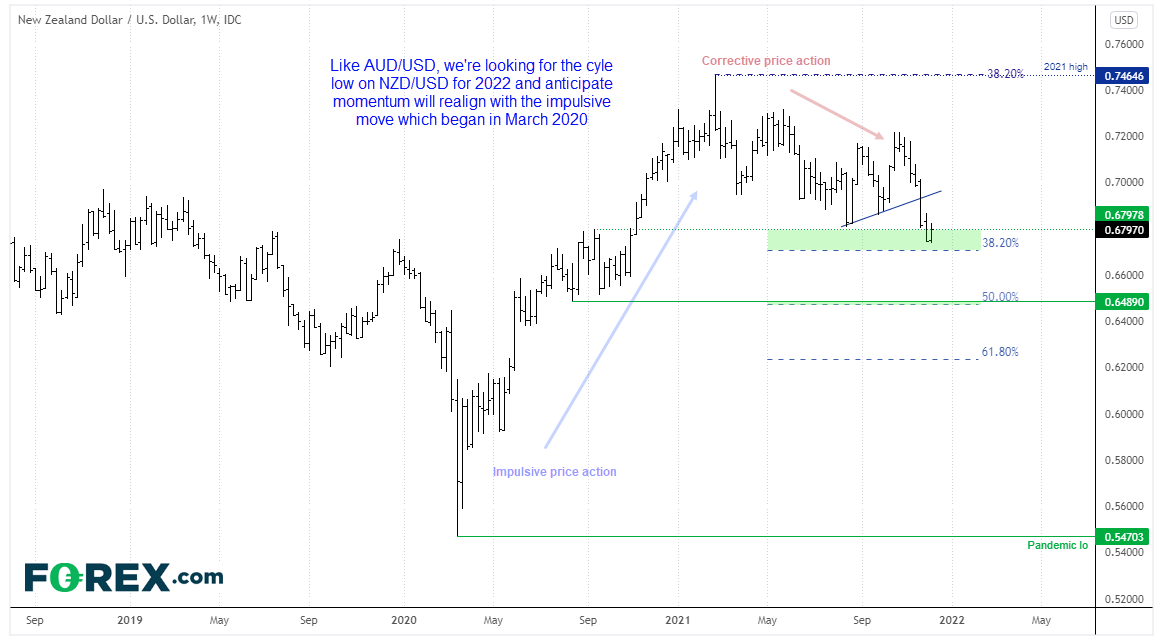 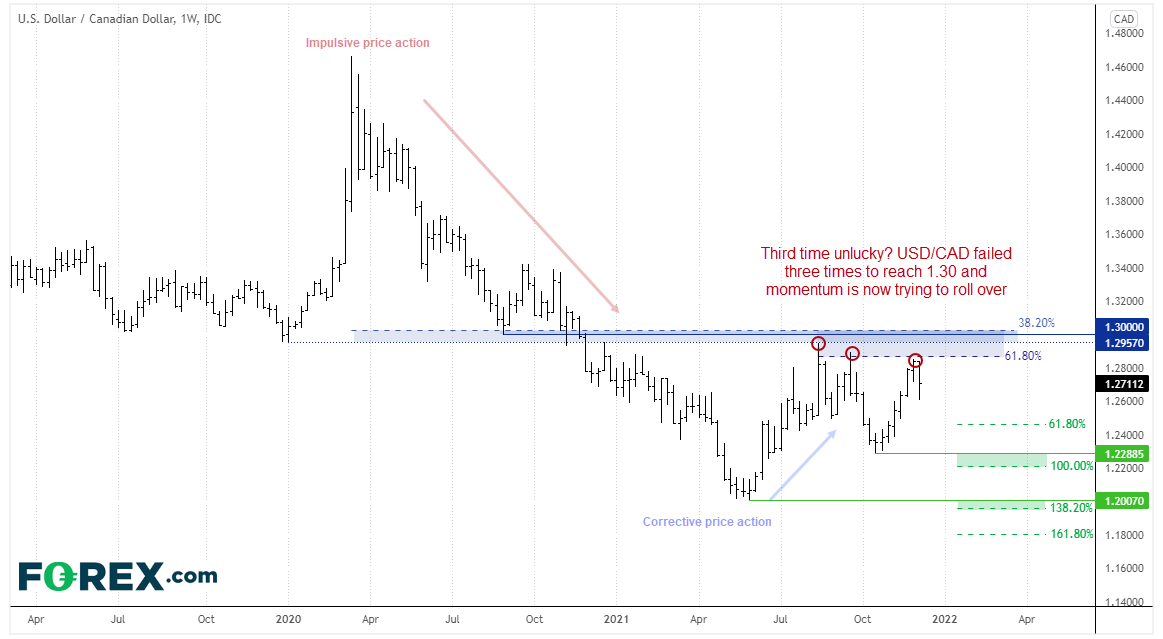