By :
Global Author
Early on Tuesday, the Reserve Bank of Australia (RBA) released minutes of its most recent policy meeting. Speculation has subsequently increased that the central bank could move to lower interest rates below the current 1.75% early next month, which would place substantial pressure on the Australian dollar. Rates were cut to this record low level in May primarily as a reaction to surprisingly low inflation readings. 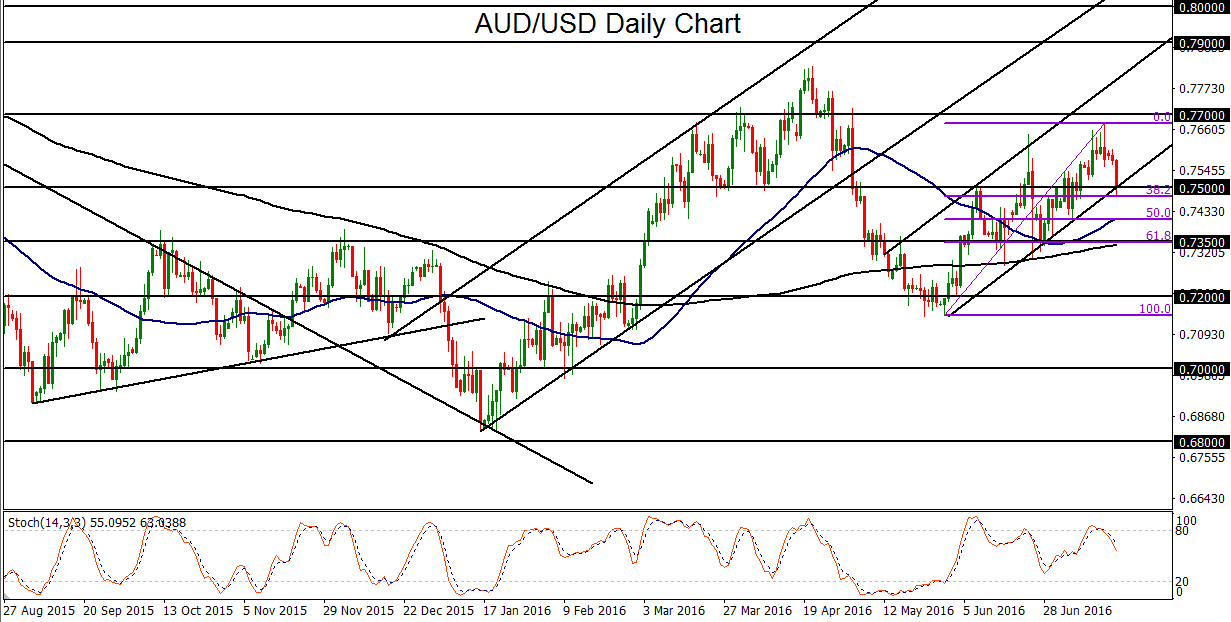