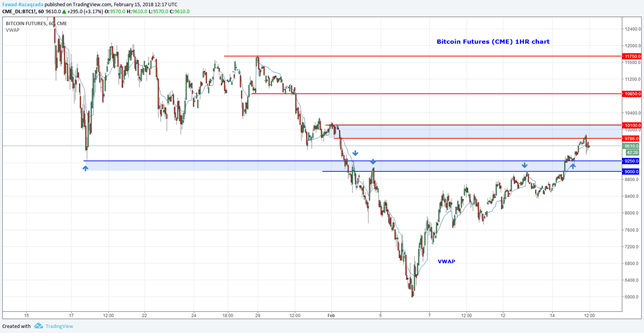 Coinbase Q3 earnings preview: Where next for COIN stock?
By:
Joshua Warner

Bitcoin bears load up above a key support level – JPY and CNH in focus
By:
Matt Simpson

Coinbase Q2 preview: Where next for COIN stock?
By:
Joshua Warner