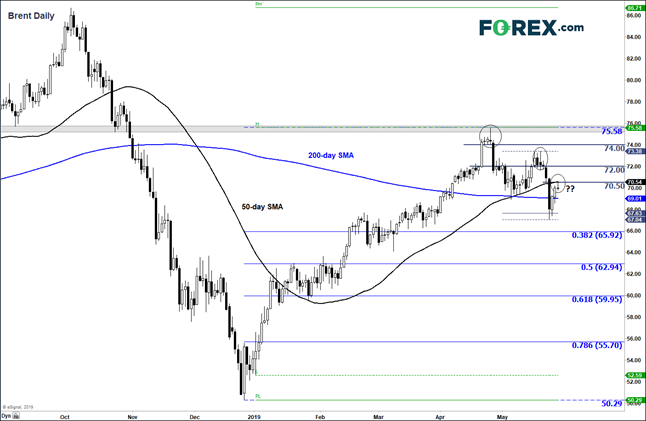 What are the most traded commodities?
By:
Ryan Thaxton