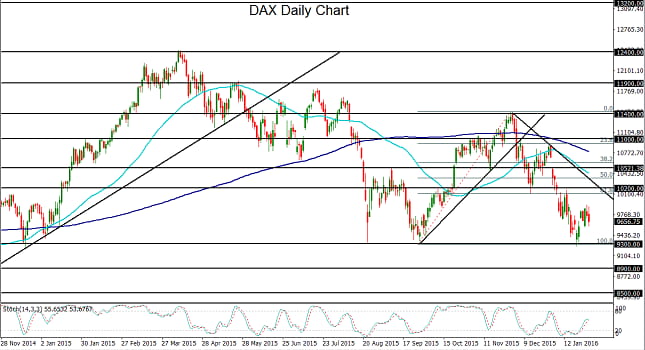 View more
Currency Pair of the Week: EUR/USD
OPEC meeting preview: No change expected, crude likely to remain under pressure
W3BCLOUD SPAC: Everything you need to know about W3BCLOUD stock
The top 10 most traded currencies
Fed meeting preview: The magic show of interest rates, inflation, and growth
US open: Stocks fall as the Fed meeting comes into focus