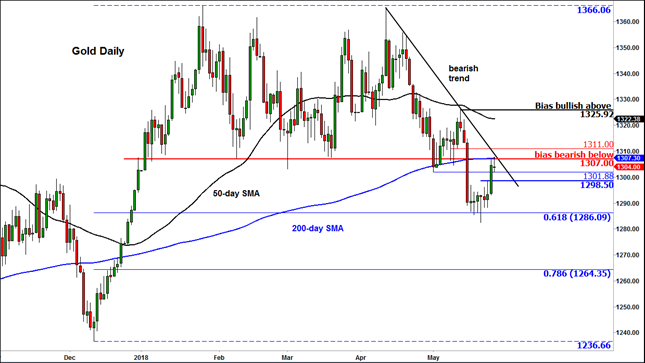 European Open: EU inflation and NFP up next
By:
Matt Simpson