By :
Fiona Cincotta
,  Market Analyst
The pound has tanked to three-week lows as BoE member Michael Saunders opened the door to a rate cut by the central bank.


Policy maker Michael Saunders said that the BoE may cut rates as the next move even in the case that a disorderly Brexit is avoided. 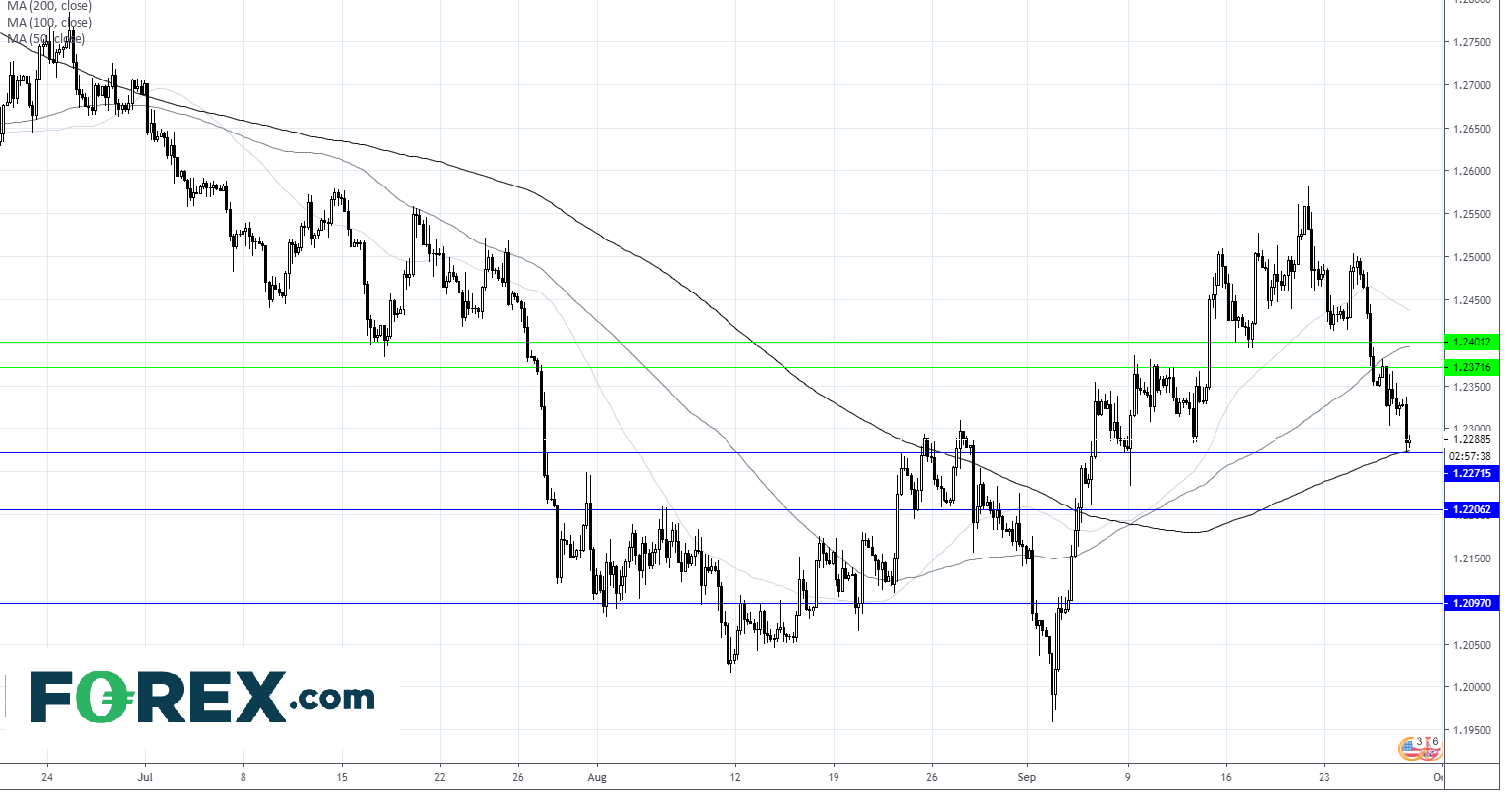