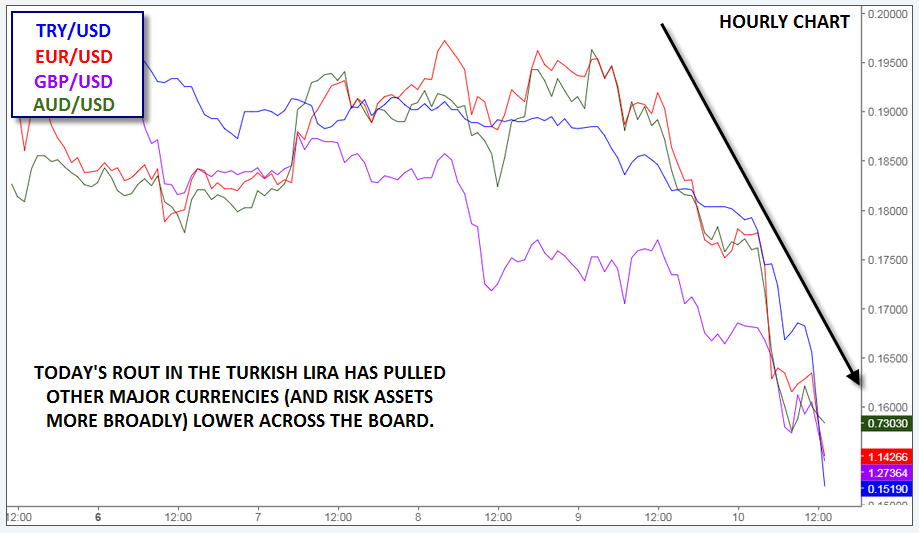 Market pricing and economists favour a 25bp hike from the BOC tomorrow
By:
Matt Simpson