By :
Global Author
As crude oil rallied by more than 4% on Tuesday, the oil-linked Canadian dollar surged against a weaker US dollar, pressuring USD/CAD to dip back down below the key 1.3000 psychological level. 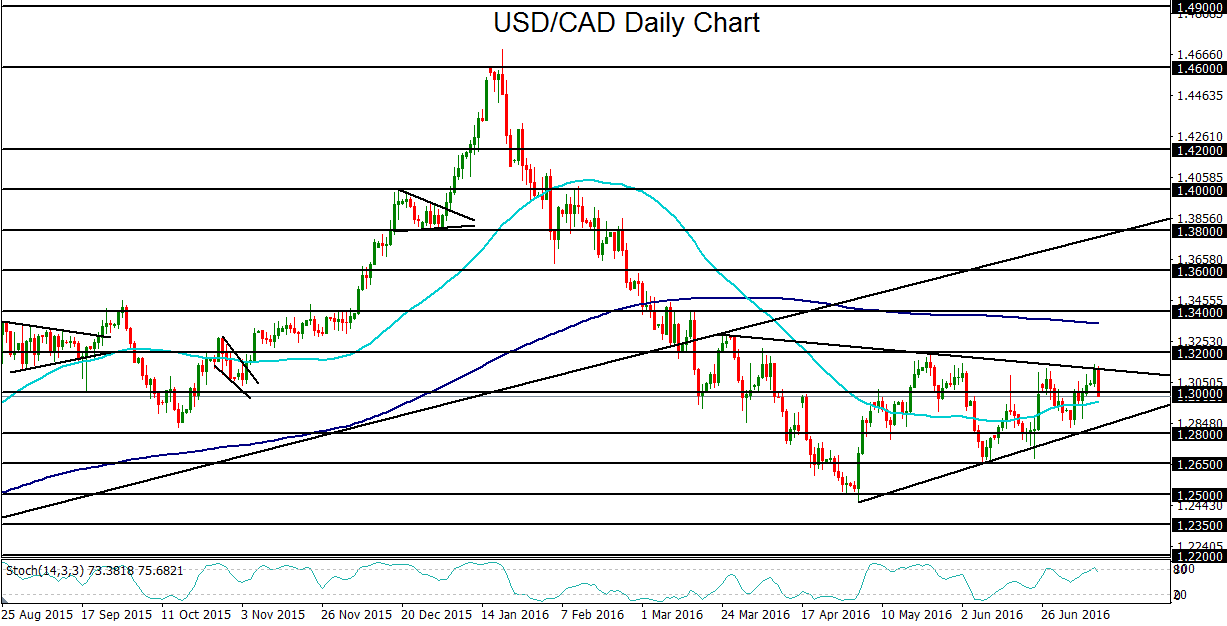 Gold and the trap door Part III
By:
Tony Sycamore