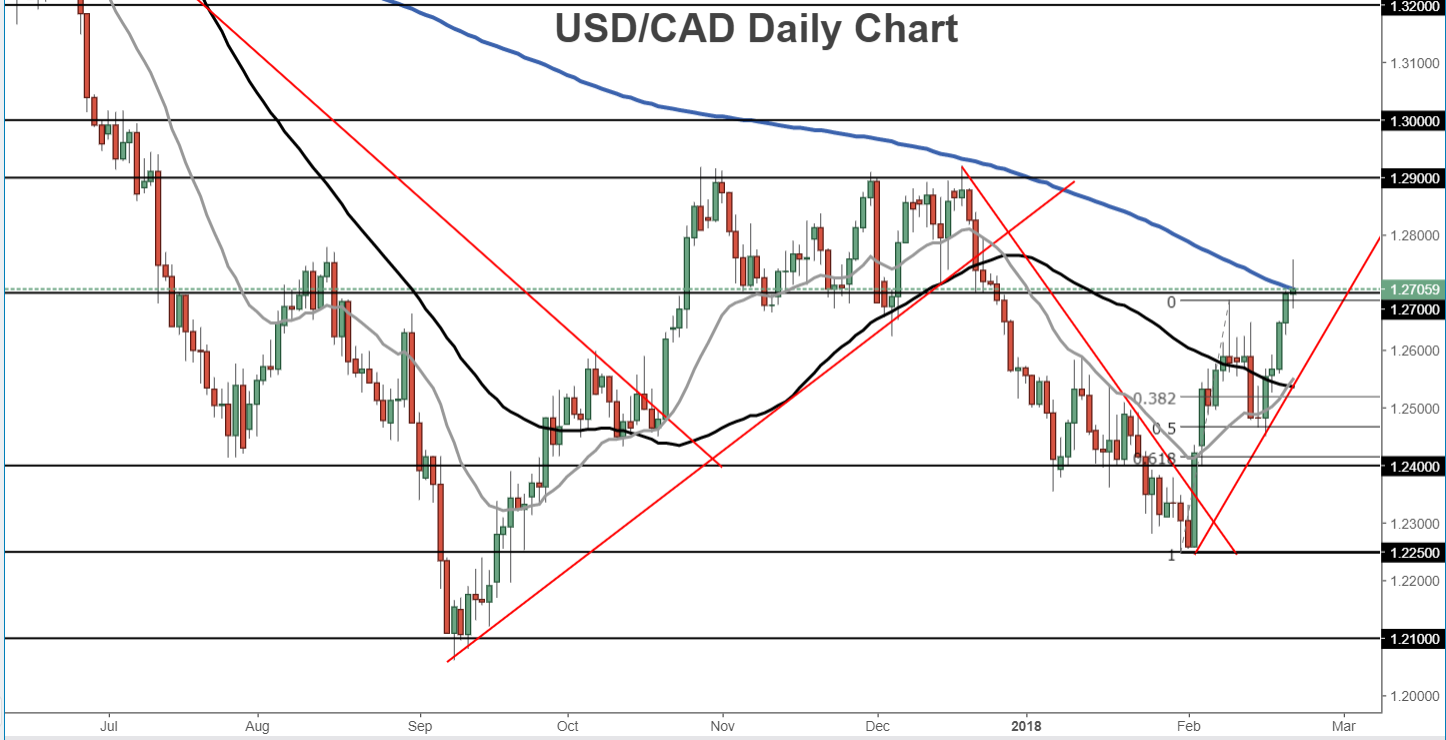 US open: Risk-off returns with inflation back in focus
By:
Fiona Cincotta