While the Federal Reserve has grabbed all the headlines for raising interest rates lately, its neighbor to the north has actually been just as aggressive in tightening policy over the last year. 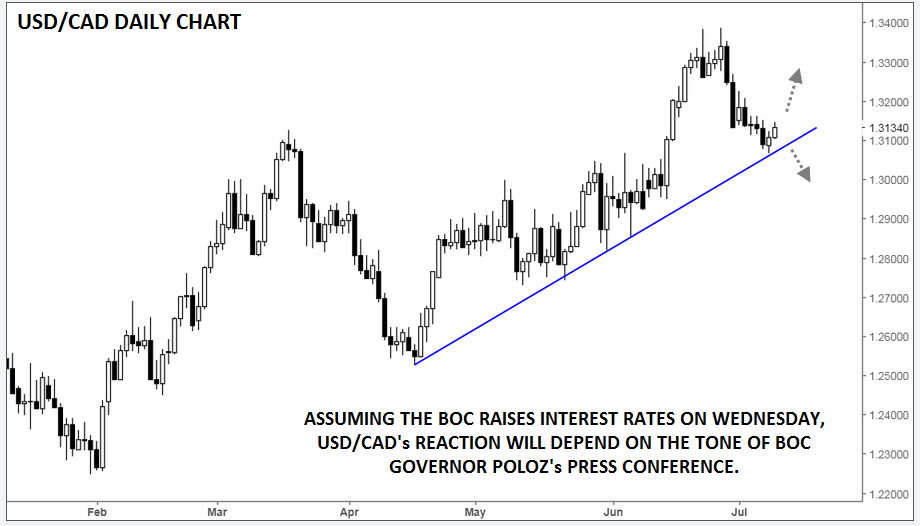