The housing market has been a bedrock of the US economy during a period of historically low rates. Now those days are over, large cracks are appearing in the rendering. 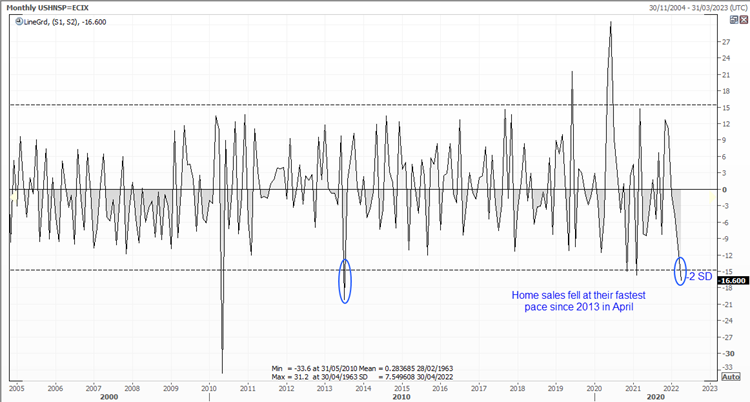 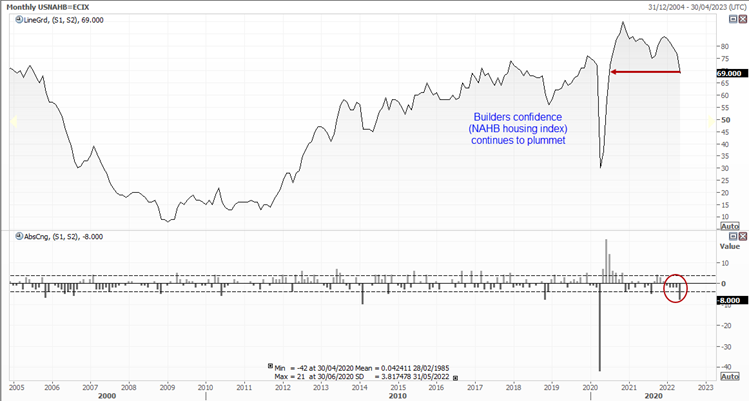